FARMINGTON, N.Y. (WHEC) – One person is dead and three are injured following a car accident Thursday morning at the intersection of Shortsville Road and Payne Road in Farmington.

New York State Police say it appears that an unidentified van driver passed through the intersection and was struck and killed by a truck towing a dump truck trailer.

The three occupants of the truck were transported to Strong Memorial Hospital, where they were treated for minor injuries.

"It’s horrible for the fire department and the troopers that responded," New York State Trooper Mark O’Donnell said, referring to the emotional toll of the crash on first responders. 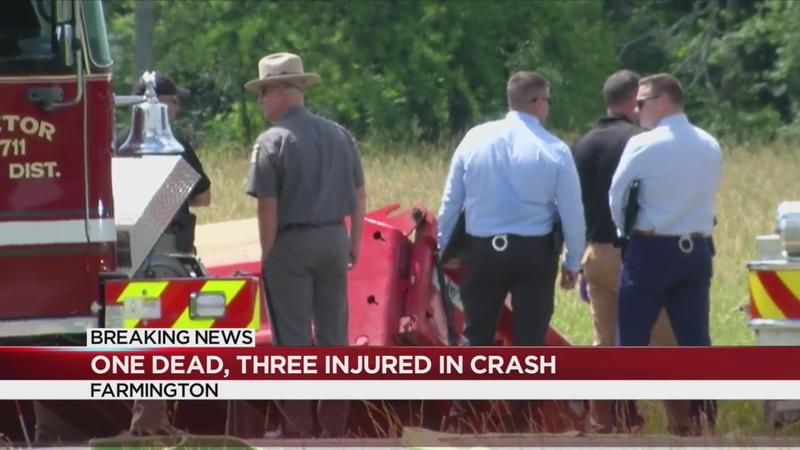