The six residents were not injured, but the home sustained smoke, heat and water damage, mainly to its second floor and attic.

Just before 9:30 p.m. Saturday, the Rochester Fire Department responded to a fire that had broken out in the 2.5-story home. A second fire company was called in to provide assistance because of the hot weather and size of the blaze.

Crews did not locate anyone inside during their search. After about half an hour, they extinguished the fire. The siding of a neighboring house was damaged as firefighters were containing the flames.

The Rochester Fire Investigation Unit is working to identify the cause of the incident. 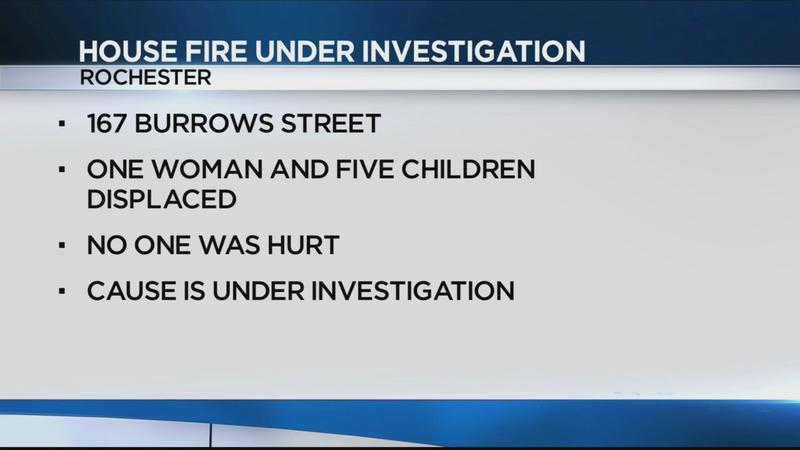