ROCHESTER, N.Y. (WHEC) — A 15-year-old male city resident is in the hospital after police say he was shot this morning.

Officers responded to the 300 block of Hazelwood Terrace after there was a report of a person shot.

Upon arrival, officers located a 15-year-old male city resident suffering from at least one gunshot wound. He was transported to the hospital received emergency treatment. He is in critical but stable condition.

The area has since re-opened.

It is an ongoing investigation. Police say there are no suspects in custody at the time. Anyone with information regarding this incident is asked to call 911. 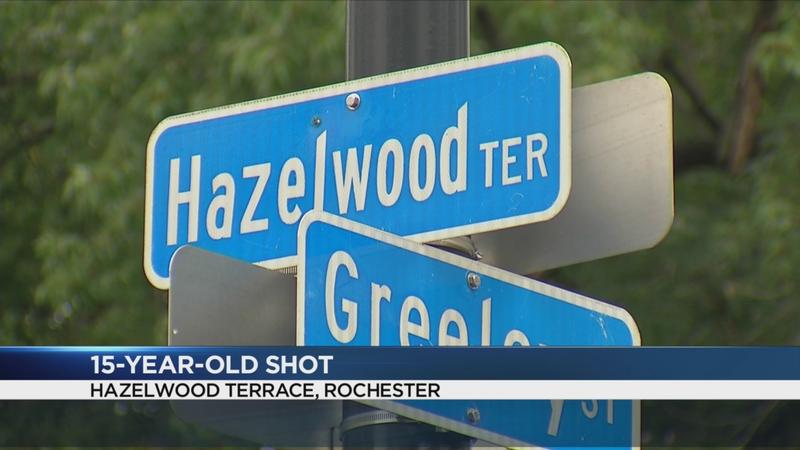