ROCHESTER, N.Y. (WHEC) – On Thursday 18-year-old Keith Rodney was sentenced to 17 and 1/3 years to life for the murder of Alton Carelock, Jr.

On June 30, 2019, Rochester Police Officers were called to Mohawk Street in Rochester for a report of a man shot. There they found Alton Carelock with multiple gunshot wounds. He was taken to the hospital, where he was pronounced dead shortly after his arrival.

“Alton Carelock, Jr. was senselessly executed in broad daylight when he was shot 11 times by Keith Rodney. While this sentence won’t bring Alton back to his three young children and family, we hope that they are able to find some closure in today’s sentence,” said Assistant District Attorney Patrick Gallagher. “I want to thank the Rochester Police Department Major Crimes Unit whose thorough investigation led to this defendant’s successful prosecution and sentencing.”

“It is our hope that today’s sentence brings peace to Alton Carelock Jr.’s family, given Keith Rodney’s horrific actions on June 30, 2019,” said District Attorney Sandra Doorley. “He will no longer be a threat to our community as he serves a lengthy sentence in the New York State Department of Corrections.”

Co-defendant Ronell Weaver is scheduled for trial in October. 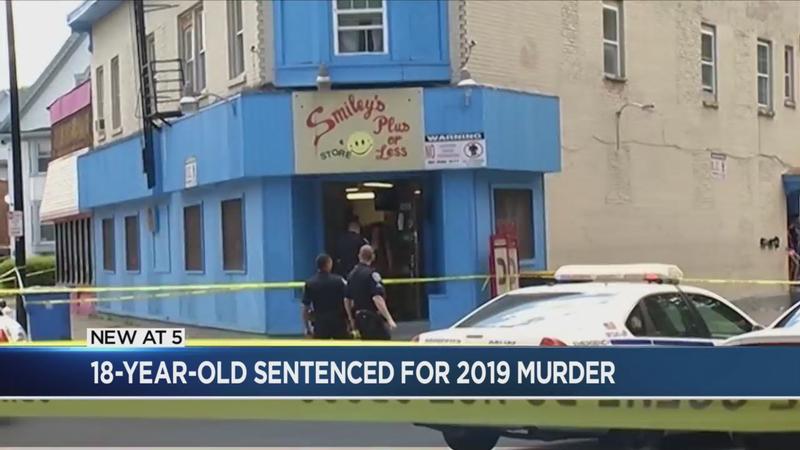