First Rochester murder victim in 2022 is 14; Father’s message is ‘Love your kids’

ROCHESTER, N.Y. (WHEC) — His name was Julius Greer Jr. He was 14 years old. He was shot and killed on his way to his neighborhood corner store on Sunday evening.

Greer’s father told News10NBC he sent his son to the store to get food for dinner. Before he could get there, Greer Jr. was shot at least once and died asking for help inside the store.

Julius Greer Sr. says he believes his son was not the target.

Based on where the family lived, Greer Sr. knew it should have been a quick trip. 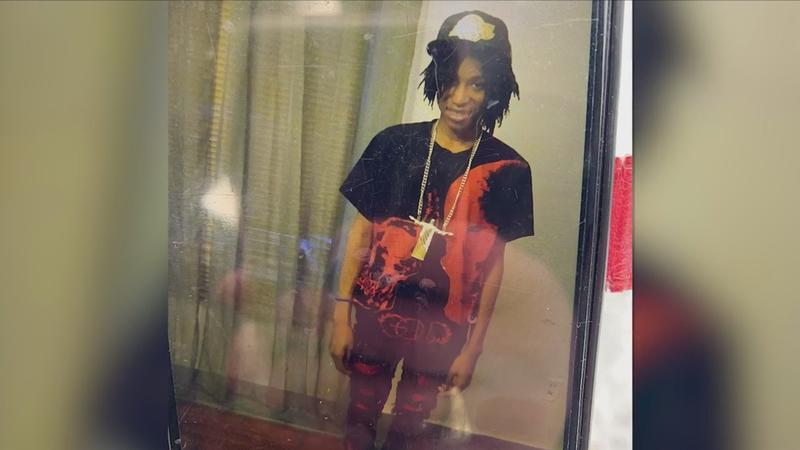 Brean: “So you knew when he wasn’t back, something was wrong.”

Greer Jr. was in 9th grade at Leadership Academy for Young Men inside the old Charlotte High School building. He liked math and social studies and loved basketball.

Brean: “What did he want to do when he grew up?”

Greer: “He wanted to be a basketball player. He loved basketball.”

Eighty-one people were killed in Rochester last year including a 15-year-old. Eight of the 81 victims were teenagers. Of the 345 people shot, including those who died, 69 were teens.

Greer Jr. is the first murder victim in 2022 and, at 14, he is the youngest to be killed by a gun since a two-year-old was murdered four years ago.

“This is a picture of him right here. I don’t know if you can see it,” Greer said pointing to his tablet. “Daddy going to miss you. Love your kids. Love your kids. Make sure you hug them. Hold them tight. Let them know you’re always going to be there, really.”

This is Julius Greer Jr., age 14. He was shot and killed on North St. yesterday. His dad says he was in 9th grade at Leadership Academy for Young Men. Dad says he liked math and social science and loved basketball. He also believes his son was not the target. @news10nbc pic.twitter.com/4JC6mlNw6G

In a release Monday morning, RPD major crimes chief Capt. Frank Umbrino wrote “It appears (Greer Jr.) was shot just prior to entering the store. Investigators are working to determine a motive, or if Greer was even the intended target. There was a parked and unoccupied vehicle in the immediate area that was also struck by the gunfire.”