2 people arrested in Williamson shooting of 4

WILLIAMSON, N.Y. (WHEC) — Two people have been arrested in connection to the quadruple shooting that happened in Williamson, Wayne County on Wednesday evening.

State Police Capt. Mick Szoczei said three 17-year-olds and an 18-year-old went to the Pearsall Road apartment where shots were fired at around 5:30 p.m.

Szoczei said two of them started firing when they entered the apartment and two people who were inside the apartment fired back. All four men ended up getting hit.

Three 17 year-olds and an 18 year-old came to this apartment last night in Williamson, two went inside and a shootout ensued. @nyspolice have two in custody, the other two are in the hospital. @news10nbc pic.twitter.com/g7cYfU1uGo

As of Thursday afternoon, three of the men are still in the hospital and one has been released.

Police have not released a motive at this time but did say they believe those involved know each other.

News10NBC Investigative Reporter Jennifer Lewke: "How many people in the apartment were not involved in the shootout?" 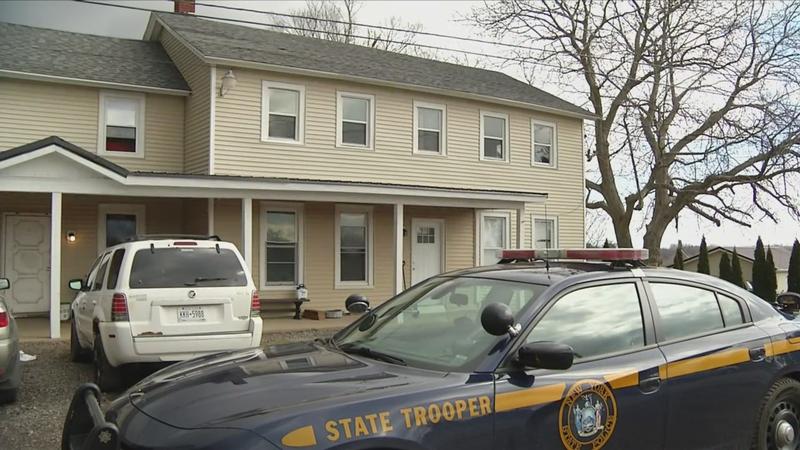 Lewke: "Were there a lot of other people there?"

Szoczei: "I would say it was a familiar residence with a family inside."

News10NBC asked if there were children inside, but troopers wouldn’t say.

The investigation is still very active. Troopers say they will charge two more suspects once they’re well enough to be released from the hospital.

Police also have the other two suspects, the ones who didn’t actually fire any shots, in custody at this time.