ROCHESTER, N.Y. (WHEC) — Each year, the ESL Jefferson Awards honors people who tirelessly give their time to help others. We’re introducing you to winners all week.

Today, London Booker is on the sidelines, for game after game coaching with ROC E6, and with Rochester schools.

"And, there are kids, there are six kids in an abandoned lot, with a goal, fully padded, playing lacrosse," Booker said.

Booker said he only realized something had really changed in Rochester in 2015 when he drove by an abandoned lot on Portland Avenue.

"I hit the brakes, threw it in reverse, and I’m like screaming at them, ‘Hey, what are you guys doing?’" Booker said. "They’re like ‘Yeah, we play lacrosse at SOTA!’ And they got the black and gray helmets and I’m like ‘Holy smokes!’" 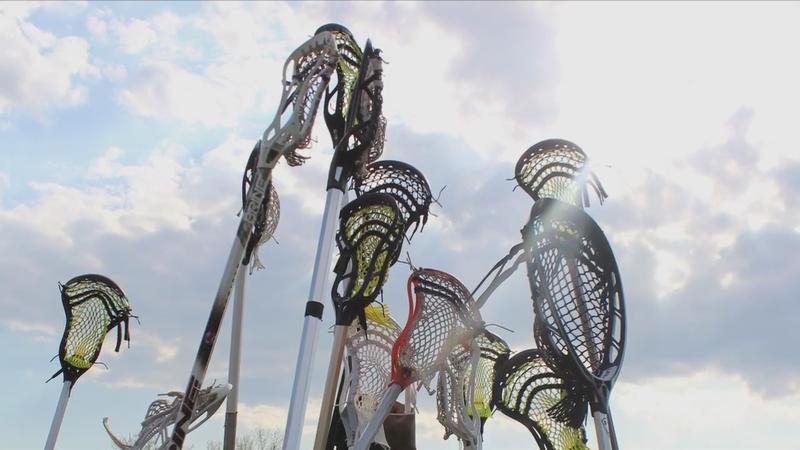 Lacrosse all over RCSD was the realization of a dream he’d had since high school.

In 2006, when he was in 7th grade, he first started playing with what was the brand new ROC E6 lacrosse program, and he got hooked.

"When I picked up the stick, after that summer, I never put it back down again," Booker said.

Trouble was, there was no lacrosse at his Rochester school. So London eked out some play with the younger kids in East Irondequoit Youth, and finally talked about lacrosse with his mom.

"I would say, for the most part, I never really stuck to anything but, this is the one thing, she was like ‘You really love this, don’t you?’ and so she said, ‘We can move.’"

Booker played for three years at Gates-Chili High School, which led to four years at division two Roberts Wesleyan College, but all this time, his involvement continued with lacrosse at ROC E6, where he now coaches, but also mentors, bringing young players out to this "third sport," not football or basketball but a different way to let kids achieve their potential.

"He has taken those kids and he has counseled them, the kids who may be a little more under privilege."

Booker said he’s thrilled to see lacrosse catching on because it brings in other young Rochester athletes who may not have had that kind of sports connection before and the victory on the field can really be a victory in a young person’s life.

"The breakthroughs come when you have a young person see themself in something and then they take all of that. And then they go and and strive after that with everything they have. And we’ve seen that in a number of different ways and I’d say a large group of the young men that I’ve been doing life with right now are starting to manifest that."

All week, we’ll be showcasing the people making a difference here in Rochester.