ROCHESTER, N.Y. (WHEC) — It’s the final "season of love" for one of Broadway’s biggest hits.

The 25th anniversary tour of "RENT" is in town for two nights only, Monday and Tuesday at 7:30 p.m. at RBTL’s Auditorium Theatre. A limited number of discounted tickets are available at the box office two hours before showtime.

The Tony and Pulitzer award-winning musical debuted on Broadway in 1996 and is regarded as one of the most successful Broadway shows of all time.

It highlights the struggles of New York City artists during the aids crisis of the 1980s.

Tommy Kaiser, one of the actors, explains why he thinks the show has stood the test of time. 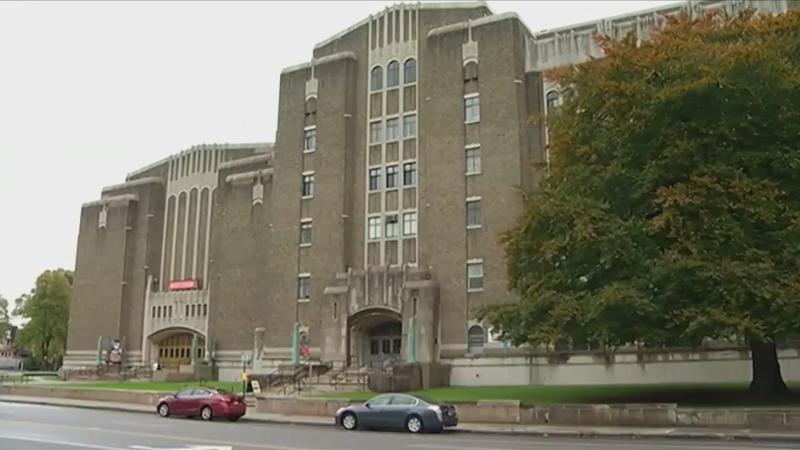 "It’s a timeless message," Kaiser said. "It’s to choose love over fear and to live without regret, and on the stage, you’re seeing a bunch of individuals, who are on their own path struggling to get by in the East Village but they all have each other to lean on, and sometimes it takes them a while to realize that."

The RBTL requires guests to show proof of vaccination in order to get inside the Auditorium Theatre and still requires that masks be worn at all times inside the building unless actively eating or drinking.