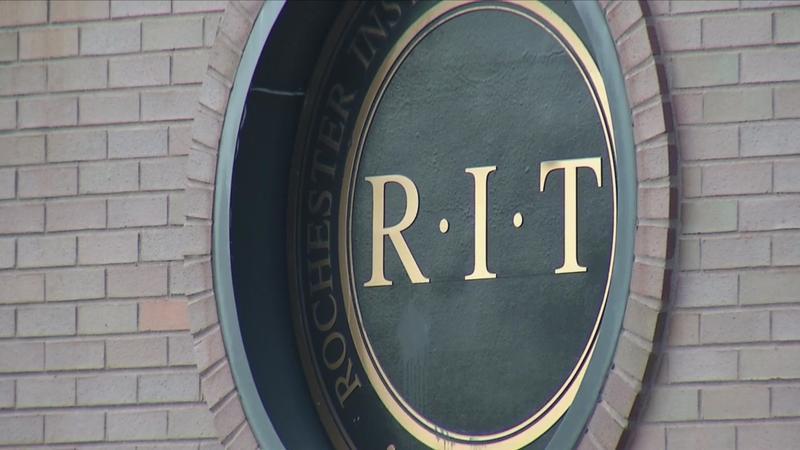 ROCHESTER N.Y. (WHEC) – Three graduates from the Rochester Institute of Technology were involved in producing 2022 Oscar-winning films announced on Sunday.

Durant, who is deaf, plays a character whose entire immediate family is deaf, except his character’s sister. The film follows the experiences of the sister in high school, who interprets for her family members and has aspirations of being a singer.

The film that won best-animated feature, Encanto, featured two RIT graduates behind the scenes. Jennifer Stratton, class of 2005, is a supervisor for character look development and Zac Retz, class of 2012, owns an animation company that collaborated on the film.

Before the film CODA, an acronym for “child of deaf adults”, Durant had several starring roles in theater and television.

The winner of best supporting actor for his role in CODA, Troy Kotsur, also has an RIT connection. He was a member of a traveling performing arts troupe for the RIT’s National Technical Institute of the Deaf in 1990 and 1991. Kotsur is the second deaf actor in history to win an individual Oscar.