30 charged with trespassing in Farmington park

The Ontario County Sheriff’s Office received a call at around 1 a.m. that a group of people was blaring music and doing donuts in the park’s parking lot.

Deputies say the group tried to scatter when they arrived, but weren’t able to get away.

Deputies charged 30 people with trespassing because the park was closed. They were all issued appearance tickets.

Deputies say incidents like this are becoming an ongoing issue at Mertensia Town Park. 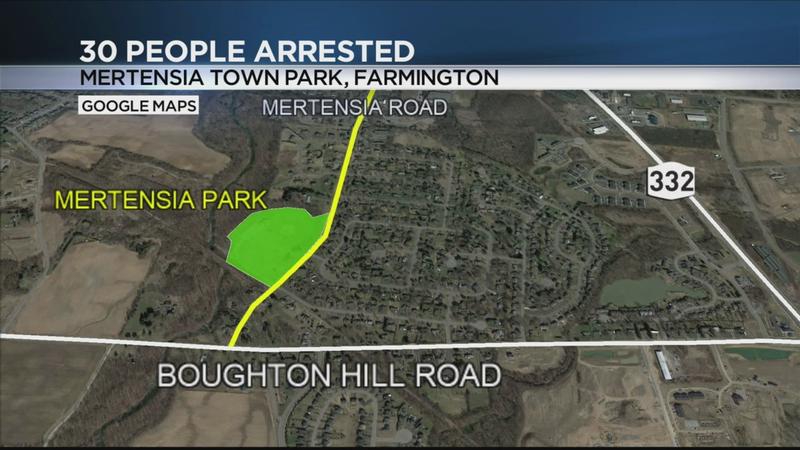