9/11 Memorial Stair Climb to be held at Frontier Field

ROCHESTER, N.Y. (WHEC) — The 20th Anniversary of the September 11th terrorist attacks is right around the corner, and cities across the country including Rochester will pay tribute to the fallen New York firefighters killed at the World Trade Center.

“When we saw the second plane hit. The other tower. All of us in the room, there was about four of us in the room, knew this was not an accident that this was intentional and the world was going to be a different place,” Chief Ron Siarnicki, Executive Director of the National Fallen Firefighters Foundation said.

“As we watched the scenario develop and the towers fall, we immediately knew there were firefighters inside that building and unfortunately some of them are not going to go home at the end of the day,” Siarnicki said.

He got the call the day of the attacks and then spent the next 17 weeks on-site helping to support the New York City Fire Department and their families. 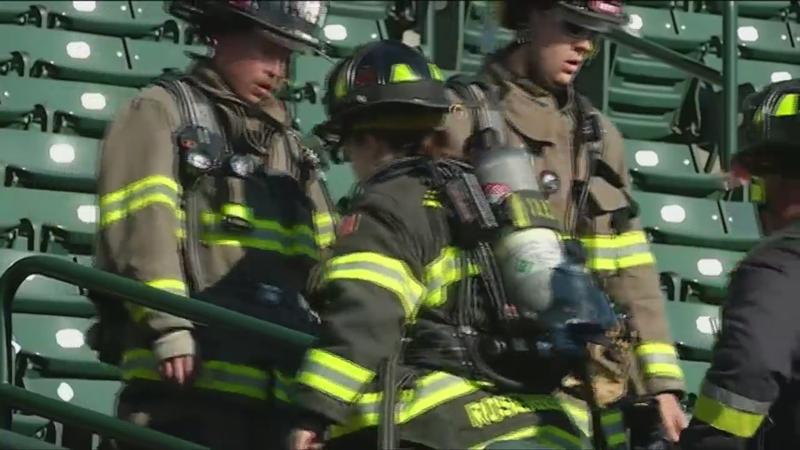 Hundreds of firefighters died, and Siarnicki said cities across all 50 states remember them each year by holding a 9/11 Memorial Stair Climb.

“Anyone that’s interested can climb 2,200 steps which equates to 110 stories, which was the height of the World Trade Center tower and each person climbing carries a photograph and a name of one of the 343 and remember it’s in honor of the sacrifice that they made that day,” Siarnicki said.

Often times those participating will wear full firefighter gear in their honor.

“It is a way to pay tribute and also it’s a way to help us raise funds because of the families of those firefighters and all firefighters across the country. Unfortunately, about 100 die each year in the line of duty, need support and assistance to put their lives back together." Siarnicki said.

The stair climb is the primary fundraising source for the National Fallen Firefighters Foundation (NFFF), which creates and maintains programs that support the families and co-workers of fallen firefighters in NYC and across the country. The climb also funds programs like the FDNY Counseling Services Unit.

The stair climb in Rochester will be held on Sunday, Sept. 12 at 8:46 a.m. at Frontier Field, the time Flight 11 hit the north tower of the World Trade Center.

All participants are encouraged to follow local COVID-19 guidelines.

There is also an option to do a virtual climb.