ROCHESTER, N.Y. (WHEC) – The Rochester Police Department responded to a report of a car being stolen at gunpoint on Wednesday at the 100 block of Polaris Street.

Lieutenant Greg Bello identified the driver as a 16-year old. He was given an appearance ticket for unauthorized use of a vehicle. The two 15-year olds face more serious charges for taking part in the armed robbery of the car.

He goes on to say the 16-year old, who was released to a family member, was also taken to the hospital for a minor injury sustained in the crash. 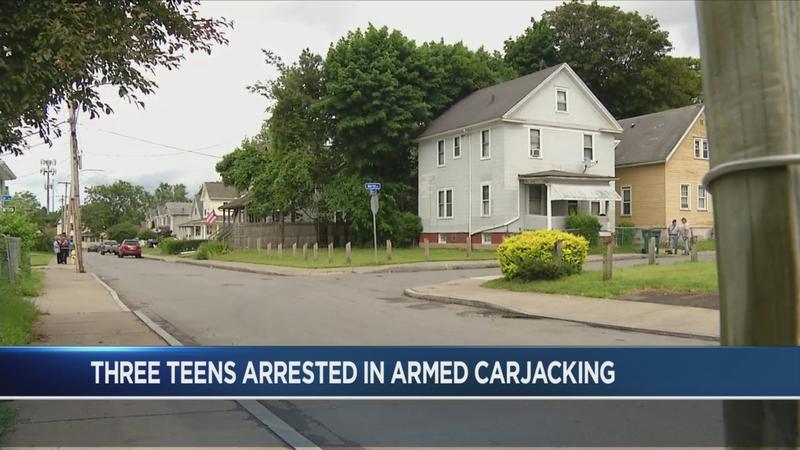