A look at how Afghan refugees in Rochester are adjusting

PITTSFORD, N.Y. (WHEC) — The Taliban took over Afghanistan in August. Since then, close to 230 refugees have been relocated here in Rochester.

Saint’s Place in Pittsford says the refugees that have already settled here are humanitarian parolees, those that don’t have an immigrant visa. The organization said the county is expecting 50 more refugees who helped U.S. Troops in the next few months.

We all can agree, moving to a new place can be overwhelming, so you can imagine how Afghan refugees escaping death by the Taliban must feel. Saint’s Place has a mission to make sure the process is stress-free.

"We’re setting up about four to five homes a week, our clothing closet the last couple months have been doing about 180 people a month, we’re only open four days a week so we average about 16 people a day, that have had no clothes, one man said he was in the same clothes for 35 days,” said Associate Director Michele Quinn.

Quinn and her team have been volunteering with saint’s place for many years, she says helping the refugees is a challenge they’re still trying to navigate. 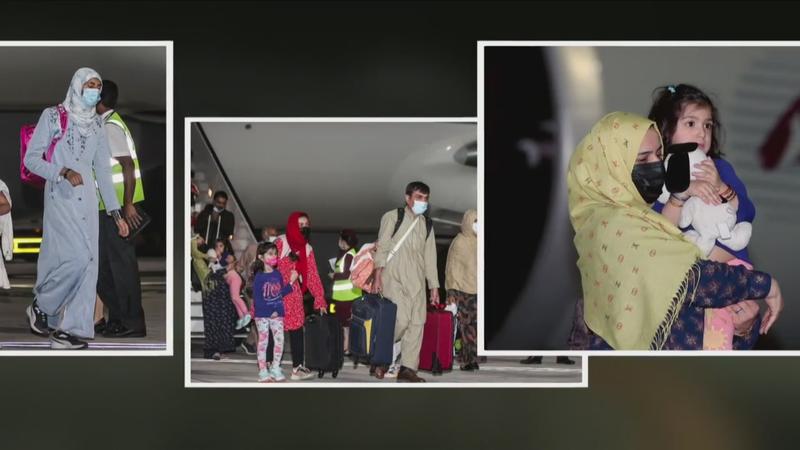 "Housing has been difficult to find for these people, there is just not enough housing in Rochester it looks like so there has been a lag between when we can find them a house and get them into the house,” Quinn said.

Santa is on his way, but Saint’s Place has a reindeer sleigh of its own. They have dozens of baskets full of items to hand out to refugee families for the holidays.

“We have all kinds of necessary items that they would need, laundry detergent, blankets, toys for kids, warm socks and more," Quinn said.

A fresh start is where it begins, Saint’s Place volunteers say, the refugee families they’ve met thus far, have changed their lives.

"We want to make their first Christmas in the united states a very happy Christmas. It’s difficult to be a refugee when you have to leave everything behind. They’ll have new clothes, hats, gloves, and hopefully a new start and a brighter future,” Quinn said.

Saint’s Place says they are in contact with other agencies to try and help other refugees still stuck hiding in Afghanistan. For anyone who wants to make a donation, Saint’s says you can drop things off on their front doorstep any time.