ROCHESTER, N.Y. (WHEC) — On September 11th, 2001, a lieutenant in the New York City Fire Department was leading a group of firefighters up the stairs in the south tower at the World Trade Center.

After they reached the 78th floor, the building collapsed.

The devastating news of the death of Lt. Joe Leavey reached his sister at her home in Greece. Now, Nora Coco talks about her feelings 20 years later.

Coco walked to a fold-out table in her garage where a framed photo of her brother and the binder dedicated to him was sitting. 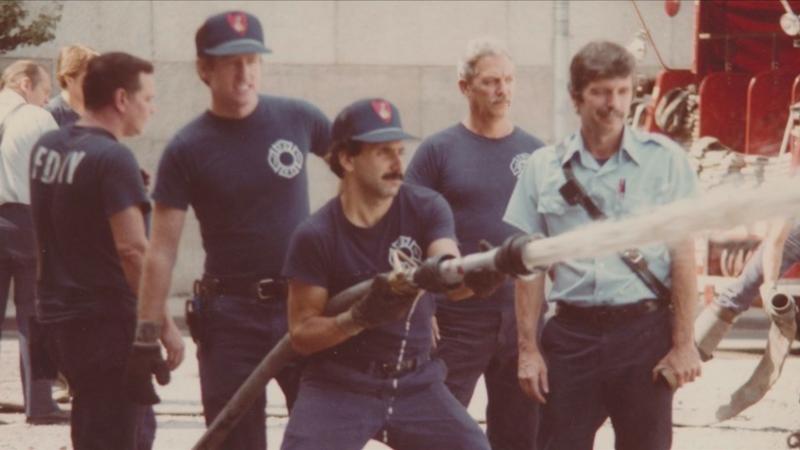 Coco said September 11 was a transforming event for the world and her life.

Her brother Joe Leavey grew up wanting to be a New York City firefighter. There is a photo of his truck, Ladder 15, covered in debris. The door where he got out was still open.

Leavey and his crew were among the first firefighters to get the World Trade Center.

He and his team started up the south tower after the second plane hit.
Leavey was one of 343 FDNY firefighters killed that day.

Rescue teams first found his wedding ring. Then his remains were found in late October 2001, the same day he was scheduled to take his test for captain.

Brean: "What are you thinking and feeling as we come up on the 20th anniversary?"

Coco: "The 20th anniversary for me is another milestone in the loss we feel. For him to be missing all these years at different family events and such, it leaves a hole in your heart."

Leavey was known as the mayor of Pelham — his town 23 miles north of the World Trade Center.

When he was killed he had a wife, a step-daughter, a son and daughter.

Today, there is a grandson named after Joe.

"We are left here to honor the service they did for others so we have to keep it alive so people understand, because of the evil that day, good came out of it," Coco said. "That was a gift from those that lost their life that day."