A neighbor and volunteer on N. Clinton Ave says "We are in a war zone"

Vasquez Simmons lives off North Clinton Avenue and volunteers at the new Latino Youth Development and Resource Center. It’s a small but safe haven for children. It’s less than a mile from the mass shooting and homicide on North Clinton Tuesday morning.

"[Children are] sleeping under their beds. They’re sleeping in closets, avoiding possibly getting hit by a bullet," she said. "To live in this environment, this is insanity."

Vasquez Simmons was joined by Albert Algarin, president of the North Clinton Business Association. These are his questions for City Hall, city council, the governor and RPD. 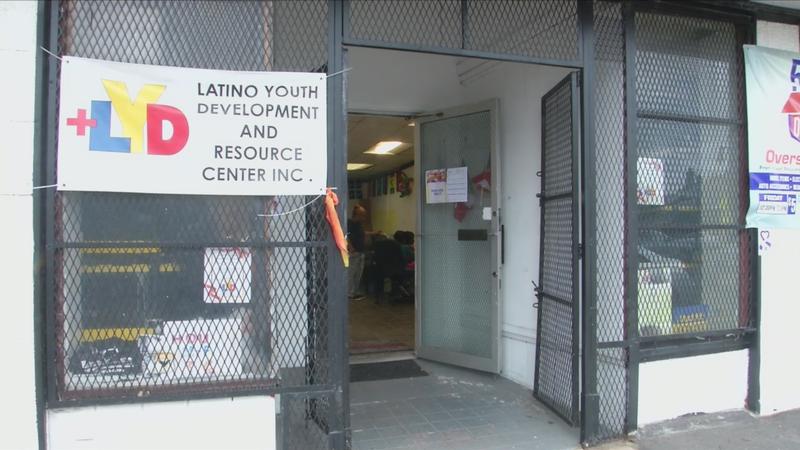 "What plans are in place to reduce the crime in this area because we don’t hear it," he said. "They need to come here and talk to the people. They need to come into these neighborhoods and say ‘I hear you. I feel it. And this is what we’re going to do.’"

On the wall at the youth center are the answers to questions asked to high schoolers who come here.

The first question was: how they would stop gun violence?

Then they asked the teenagers: do you know someone who has a gun or can get a gun?

All but one said yes.

"There was one kid who said no," Vasquez Simmons said. "And I asked him—so you don’t know someone with a gun or have access to a gun and his response was ‘I don’t want to be a snitch.’"

Vasquez Simmons is also an elected county lawmaker. She talked about a curfew and more police and she says took heavy criticism when she suggested the national guard be called in. To that she said — if you lived in her neighborhood, you’d understand why she said it.