A suspect in murder case on Bay Street will be arraigned

ROCHESTER N.Y. (WHEC) – A suspect in a Rochester murder case will be arraigned on Tuesday.

Jackie Robinson from Gates is now charged with murder, criminal possession of a weapon, and assault. Investigators say he shot two men on Bay Street on March 12.

One victim, Chad Wilson, died at the hospital days later. The other victim is recovering. 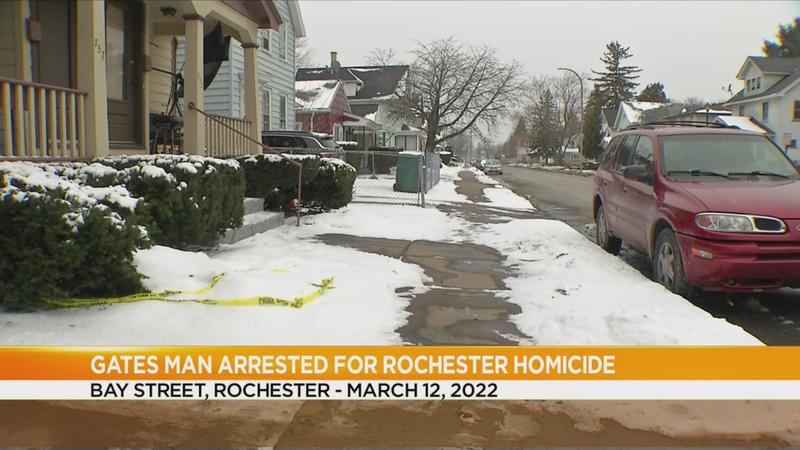