AAA sees increase in calls for drivers running out of gas

According to AAA, the national average price for a gallon of gas is now $5.01.

In Rochester, prices hit just below $5.00—up 19 cents from last Monday.

“This is a little crazy about how much the gas prices are kind of still fluctuating,” Uber and Lyft driver Torri Cowans said. “I think that it kind of makes people really do think about what it is that you’re doing.”

News10NBC’s Raven Brown spoke with Cowans back at the beginning of March. 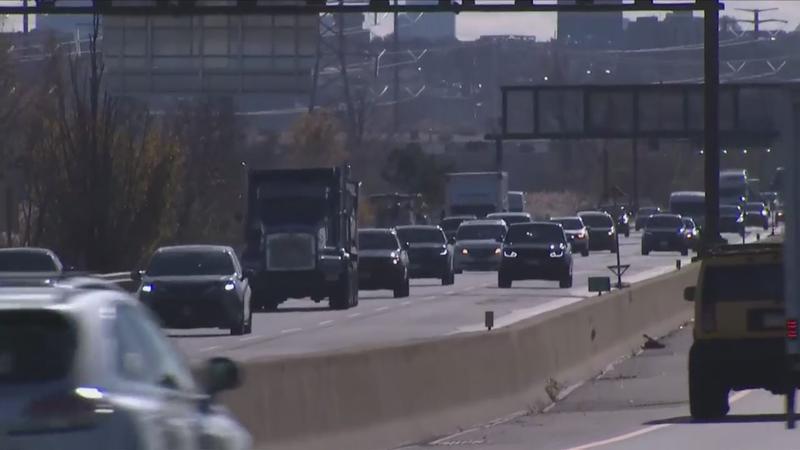 “I leave the option always open and I do drive a little bit on the weekends to see how it is out there,” Cowans said.

Cowans said while Uber did offer an incentive for drivers to help ease the pain at the pump, she’s still on the fence if it’s worth it to keep driving for the ride-share companies.

With people not wanting to pay the higher prices, AAA of Western and Central New York said they are seeing more people run out of gas on the roads.

“We have seen a slight increase in roadside assistance calls from drivers who ran out of gas trying to get to the gas station just kind of on their daily commute. So that’s up about a half a percent of our total call volume, ”AAA Communications Specialist Valerie Puma said.

That percentage may not seem like a lot, but it’s a difference in a few hundred calls.

“Having lower fuel levels means that your car could be picking up some of the sediment that’s at the bottom of the tank already. That’s in the fuel itself,” Puma said. “So everybody’s car is going to have a little bit of that dirt at the bottom and when you’re getting lower on fuel, it’s going to be picked up and you don’t want that to get into your car’s engine. You don’t really want to be running on vapors. It’s not great for the engine.”

Puma said especially in the summer heat, it’s better to make sure you fill your tank up all the way when you get to the gas station to get the most out of your miles.