ALBANY, N.Y. (WGRZ/WHEC) — The investigation into former governor Andrew Cuomo has cost New York taxpayers more than $2 million for outside attorneys between March and June.

That’s according to an investigation by our Buffalo affiliate, WGRZ. The documents they were able to obtain didn’t cover the last month of the investigation, so a defense attorney they interviewed estimates the total costs will be much higher.

Another $31,000 was spent on a variety of fees including transportation, shipping costs and computer research systems.

The Assembly Judiciary Committee is still working on an impeachment investigation, which also involves outside attorneys, that will drive the bill even higher. 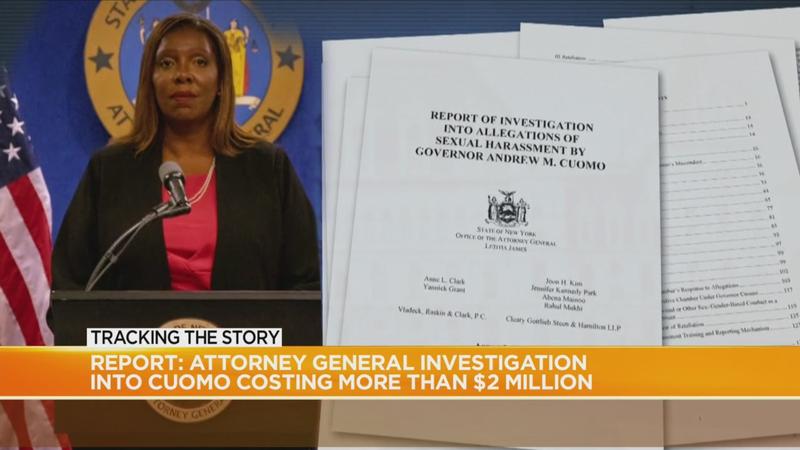 The committee plans to release a public report, but there is no timetable for when that will happen.