Amerks hang on to beat Comets, 7-6 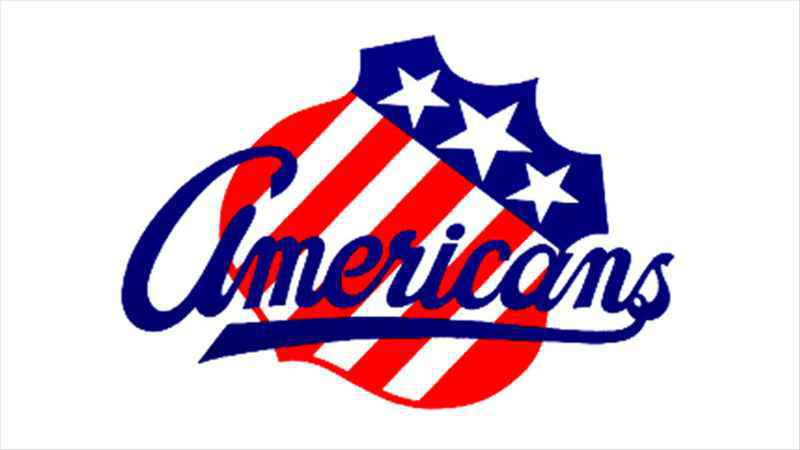 ROCHESTER, N.Y. (WHEC) — Rochester needed a win and that’s just what they got against their foes from across the Thruway. It took every bit of might.

Despite a 7-3 lead after two, Utica pulled it within one but the Amerks held on thanks in part to four goals in the 1st, a period high for Seth Appert’s squad this season.

Jack Quinn was back in the lineup and he picked up right where he left off: A 4-point game for the 20-year old. Oskari Laaksonen added a career-high four assists, three of which came on a man advantage.