ROCHESTER, N.Y. (WHEC) — For the first time in two years, people could just walk into the Social Security office downtown to try to get someone to help them.

For five months, we’ve documented all kinds of problems and delays with the agency’s phone system and operators, but Thursday the doors opened and we found someone who really needed the access.

I stood on Main Street asking people who walked in without an appointment—how did it go? Some said it was fine. Others were still frustrated. And then I saw a little 7-year-old girl walk out with her mom and considering where they came from, the offices opened at the right time.

Jenna is 7 years old. She and her mother Yurina and escaped from Ukraine.

"I’m helping my friends," Viktor Kachaluba said. "They come from Ukraine, like refugee."

This mother and daughter recently came into the United States through Mexico. They came to the Social Security office when it opened today in the hopes of getting a number. 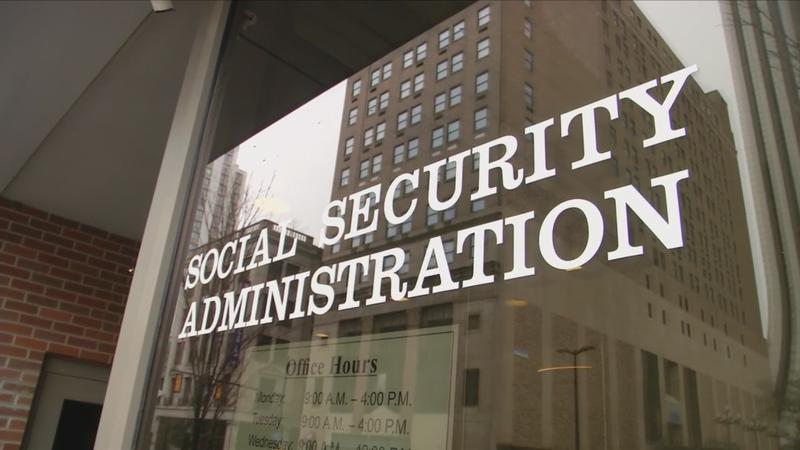 Kachaluba: "We didn’t have an appointment. We walked in and everything go very quick."

Brean: "So thank goodness the offices were open for you to be able to do that."

Kachaluba: "Oh yeah. It’s a big help for everyone."

Within two hours of opening, about 50 people came to the office and I watched more arrive every minute.

People waited in the lobby to get escorted to the second floor.

"I just needed my social security card," Deshawn Terry said. "And the phone lines were tied up so I just decided to come down."

"Welcome to the United States," I said to Yurina.

"Thank you," she said in English.

Before they left, I asked Yurina about being here with her daughter under the circumstances. Her friend, Viktor translated.

Brean: "What does it feel like to be here?"

Brean: "What do you think about what’s happening in your country now?"

They didn’t get Social Security numbers but got information on what to do.

I talked to people who were in and out in 30 minutes. I talked to one person who was there for two hours.

Social Security warns if you don’t have a scheduled appointment you should expect to wait a while.