ROCHESTER N.Y. (WHEC) — Andrea Lipton Monday was found guilty on one count of manslaughter in the second degree for the death of her 3-year-old child.

Police say on July 11, 2020, Kei’Mere Marshall was found unconscious and not breathing inside a home on Avenue C. He was taken to the hospital where he died three days later.

Andrea Lipton, 28, was facing a second-degree manslaughter charge in the death of her son, Kei’mere Marshall, also known to many as "Moochie." Prosecutors say she delayed getting help for her 3-year-old old son.

"All we ever wanted was justice for ‘Moochie,’ and today we finally got that," said Godmother Dearie Phillips. "Like, we finally just got the closure to heal from what they have done to him."

Her boyfriend, Anthony Love, 33, who lived at the home, was found guilty of manslaughter, but not guilty of second-degree murder for the death of his girlfriend’s son. 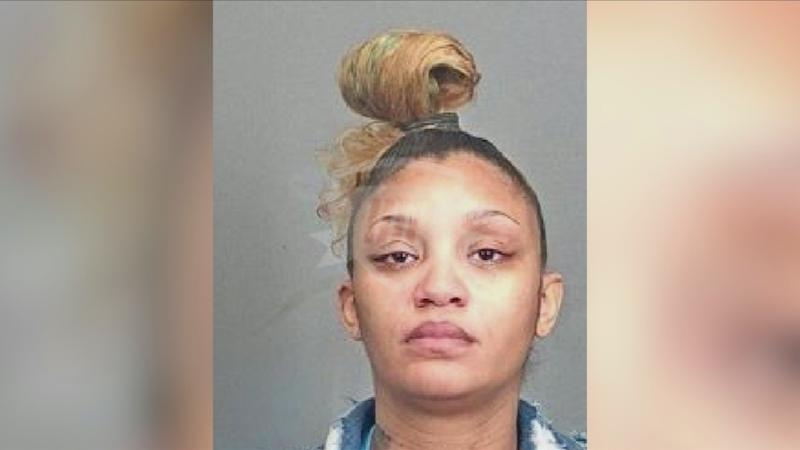 "I’m happy that this brings closure to them," said Monroe County Assitant District Attorney Sara Vanstrydonck. "Brings closure to the case in total. Hopefully some peace, and justice for ‘Moochie,’ as well as his older brother, Blessing. That was always in the back of our heads as we were doing this entire trial."

Investigators say that Love brutally beat the child, leading to his death. He was convicted in January and sentenced to 25 years in prison.

"We are all just grateful for the moment," Phillips said. "We really wish a different outcome had come. You know we really wish he was still here with us. We miss him a lot."