ROCHESTER, N.Y. (WHEC) — A second alarm was called for an attic fire in a row of apartments in Rochester Wednesday night.

It happened just after 8 p.m. on Electric Avenue near Dewey Avenue. The second alarm was called due to the size of the building.

The Fire Department said three people were home in the apartment where the fire started, but they were able to get out safely and were not hurt. The building did have working smoke detectors, but Lt. David Abdoch said they didn’t go off because of the fact that the fire started in the attic. 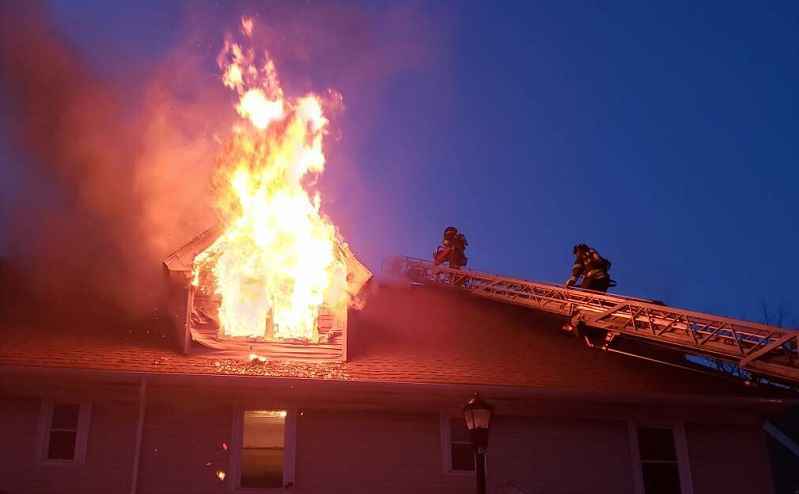