ROCHESTER, N.Y. (WHEC) — Rochester Police Wednesday announced a man has been indicted for murder in the shooting death of a Rochester man on East Ridge Road earlier this month.

The shooting happened on Saturday, March 19 just before 3 a.m. in the parking lot of Lush Swigs and Creamery at 215 E. Ridge Rd.

Police say the victim, 32-year old Quinn Mair of Rochester, and the man they say is responsible for shooting Mair, 39-year old Christen Dowdell, were both customers inside Lush Swigs and Creamery before the shooting, and that the two were leaving when Dowdell confronted Mair and shot him.

Police say after the shooting, Dowdell was shot by an unknown person.

Dowdell was just released from the hospital on Tuesday and was taken into custody on a sealed indictment. 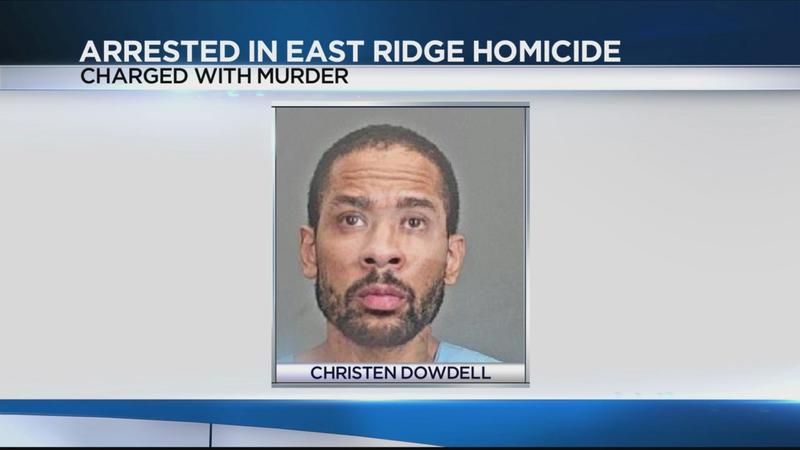 That indictment was unsealed Wednesday, charging him with second degree murder and two counts of second degree criminal possession of a weapon, because police say Dowdell cannot legally possess a gun after three prior felony convictions and two prior misdemeanor convictions.

Dowdell was remanded to the Monroe County Jail after his arraignment. He is due back in court at a later date.