The report was put together by the group’s outside law firm and includes interviews with 165 witnesses.

The committee’s probe continued even after Cuomo resigned from office.

It looked into allegations of sexual harassment, as well as his handling of COVID-19 cases in nursing homes and his book deal.

Once reviewed, the report can likely be released to the public, but the committee told News10NBC Friday it wanted to wait until every member has read the 45-page report. 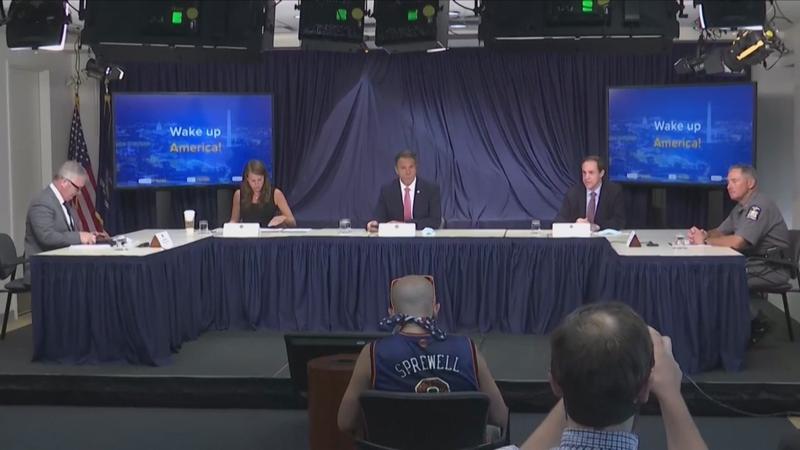 Cuomo’s lawyers say this has been a political hit job since day one. The former governor denies ever sexually harassing anyone. They did ask to see the report before it was released, but the chair told them they will see it when everyone else does.