Common Ground Health reports that at least half of the eligible population in every ZIP code has now gotten at least one shot.

That does not include the 14614 ZIP code because most of its population is comprised of the Monroe County Jail, and Common Ground says it does not have full information from the jail.

The announcement comes after months of efforts to get more vaccinations done in some of the city’s underserved communities.

According to the Finger Lakes Vaccine Hub, more than 73% of the eligible population in all of Monroe County have gotten that first shot. 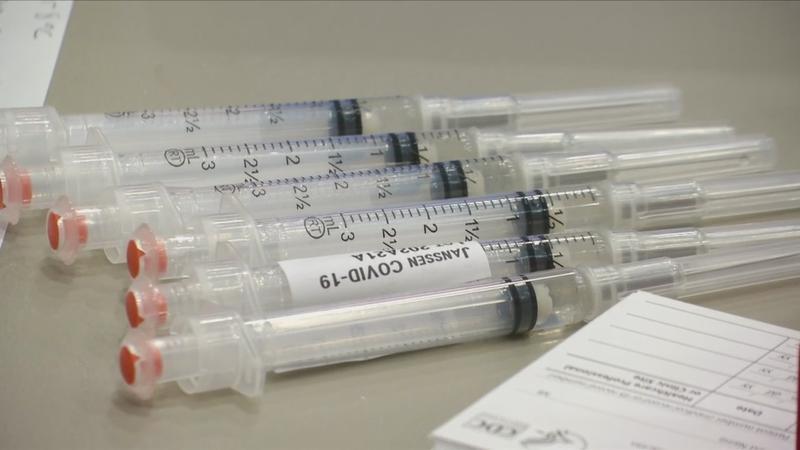