Ghost guns are being sold to felons and just about anyone, without a background check.

Thursday the AG filed a preliminary injunction against the distributors. They have been singled out for selling to undercover investigators.

Every single day people across the country are losing their lives to gun violence,” said Attorney General James. “We cannot and will not allow our children and our communities to continue to live in fear that their school, parade, or grocery store will be next. Today, we are taking serious action to immediately stop these companies from illegally selling and bringing these dangerous ghost gun parts into New York. We will continue to fight to protect New Yorkers and bring justice to communities devastated by gun violence.” 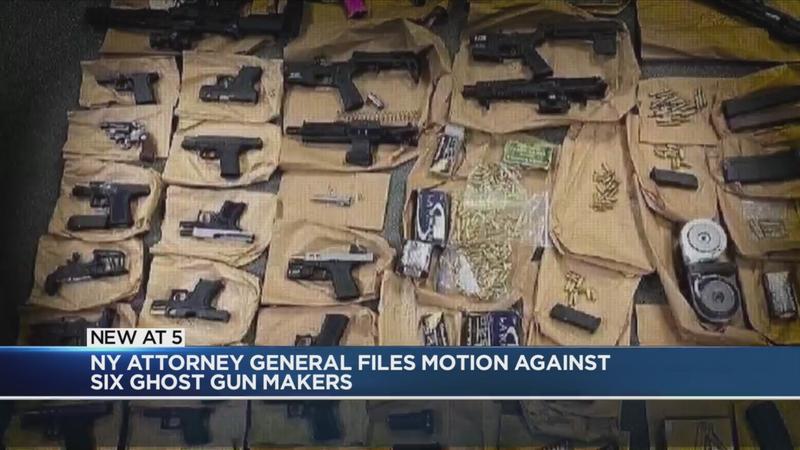