She says 2020 was the deadliest year on record for the opioid crisis in New York State.

She was joined by County Executive Adam Bello and Mayor Malik Evans to announce that money is on the way to help people impacted by opioid manufacturers.

Her office negotiated millions of dollars in settlements with "big pharma" companies, and she announced today that those settlement dollars are coming to our region. 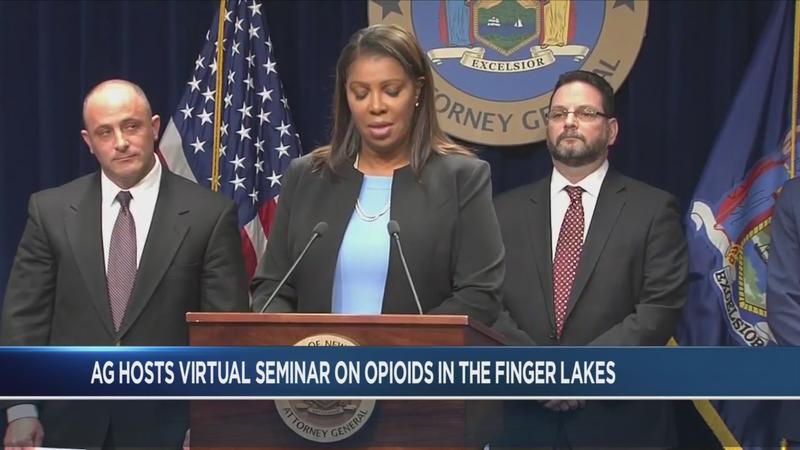 "In total, all 62 counties across the state and five of the largest cities will be receiving more than 197 million dollars. And I want to be clear that more money is coming."

County Executive Bello said that the money will be put into a trust fund so that it is protected and only used for the purposes of treatment, prevention, and recovery from opioid abuse.