ROCHESTER, N.Y. (WHEC) — There is a 10-point plan to change the bail reform law in New York to give judges more authority to set bail and keep repeat offenders in jail.

That’s according to a state government document leaked to The New York Post.

If this plan passes in the state budget, judges will be able to set bail for repeat offenders charged with serious crimes, including for gun cases that don’t currently qualify.

It would also change how suspects younger than 18 years old will be handled.

News10NBC Cheif Investigative Reporter Berkeley Brean shared this with Ogden Police Chief Chris Mears, who is also the head of the Chief’s Association in Monroe County. 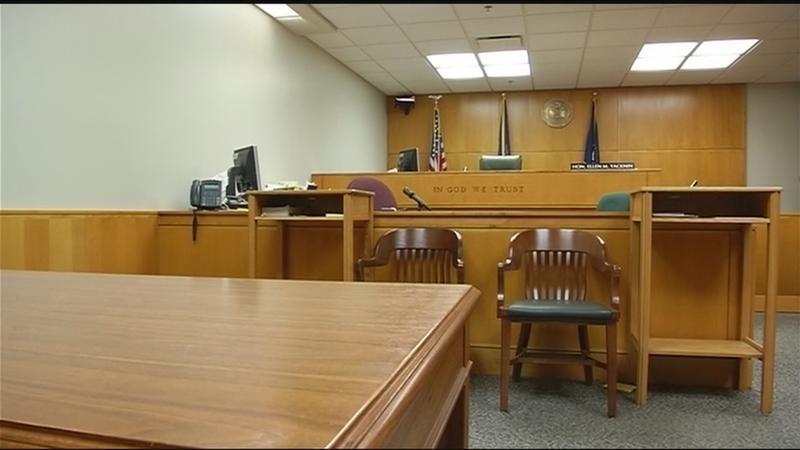 Brean: "Were you aware this plan was coming out?"

Mears: "No and that would be our other statement. Including law enforcement executives in changes like this would really be helpful to everybody."

Brean: "Was there any particular change that you think would be most effective where we live?"

Mears: In this area certainly the repeat offenders and violent offenders, the people that are using guns in crimes. The people that are re-offending. […] If those factions of the bail reform law are changed, I think that will have an immediate and positive influence on our crime rate in the area."

This is a budget issue because The Post’s story says the plan includes more money for mental health treatment and job training.

The budget is due on April 1.