ROCHESTER, N.Y. (WHEC) — A house with children inside was hit multiple times by gunfire on Bernard Street Sunday evening.

Police say that the shooting occurred around 6:30 p.m. on the 400 block of Bernard Street.

Two adults and four children were inside the home when the shots were fired, but no one was hit.

Police say that one of the shots "narrowly missed the children," who were sitting at their Fisher-Price table eating dinner.

There are no suspects in custody at this time. The investigation is ongoing and anyone with information is asked to call 911 or the Crime Stoppers tip line at 585-423-9300. Tips can also be made anonymously online, here. 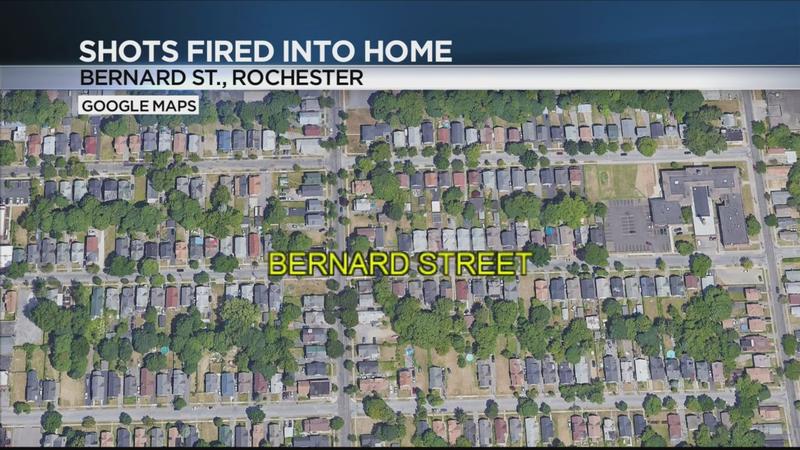