CHICAGO (CNBC) – Lives are at stake. Failure is not an option.

The 988 hotline has 200 local call centers nationwide. Including C4, a community counseling group in Chicago.

Perry Russom: "Saturday’s the big launch day. Are you ready?"

“Currently the infrastructure is — I describe it as building a high-rise condo on the infrastructure of a single-family home," Brown said.
Brown said historically, crisis intervention has been underfunded, with the biggest challenge being staffing — finding and retaining the trained counselors who answer the calls.

She said all together, wait times can range from seconds to several minutes. Since 2020, they’re seeing more calls of what she describes as “actively planned suicide situations” where every second matters.

“I think there is a healthcare hiring crisis that people all across the board are experiencing,” Hou said.

“The harvest is plentiful, but the laborers are few," Brown said. “Getting individuals to choose this work while making else is almost impossible.” 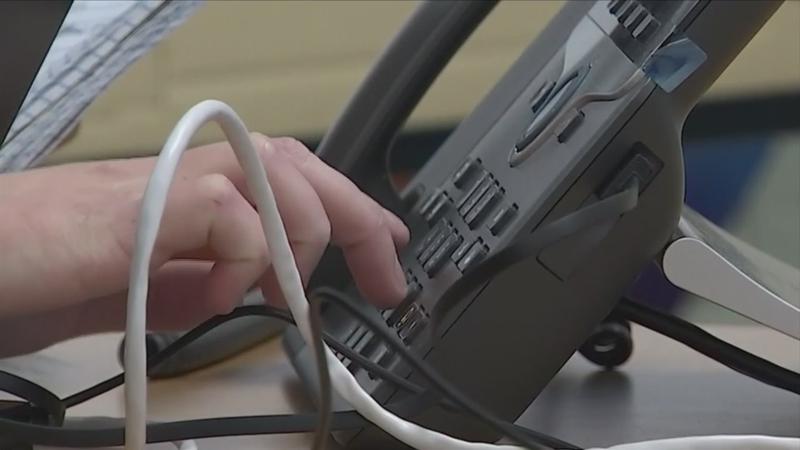