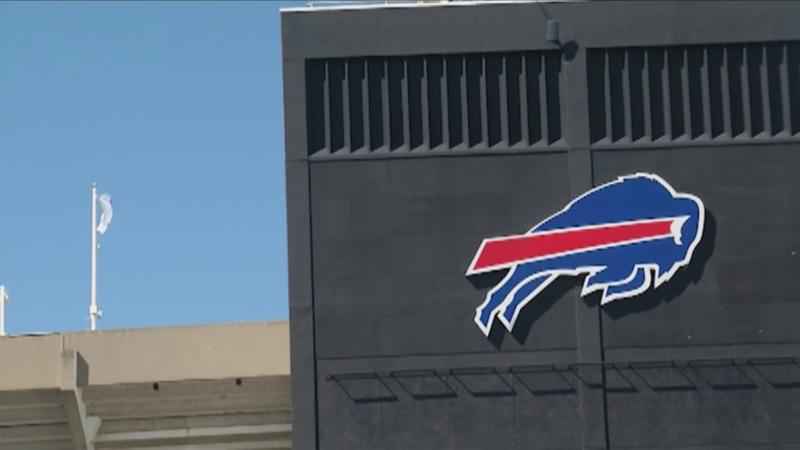 BUFFALO, N.Y. (WHEC) — The Buffalo Bills’ quest to cut its roster to 53 players took another step Monday as the team announced the release of three players, and a trade of another.

The team, like all NFL teams, will have to have its roster cut to 53 players by 4 p.m. Tuesday.

The Bills just won their preseason finale 19-0 over the Green Bay Packers Saturday. Buffalo will be back in front of the home crowd in two weeks when they host the Pittsburgh Steelers in the regular season kickoff on Sunday, Sep 12 at 1 p.m.