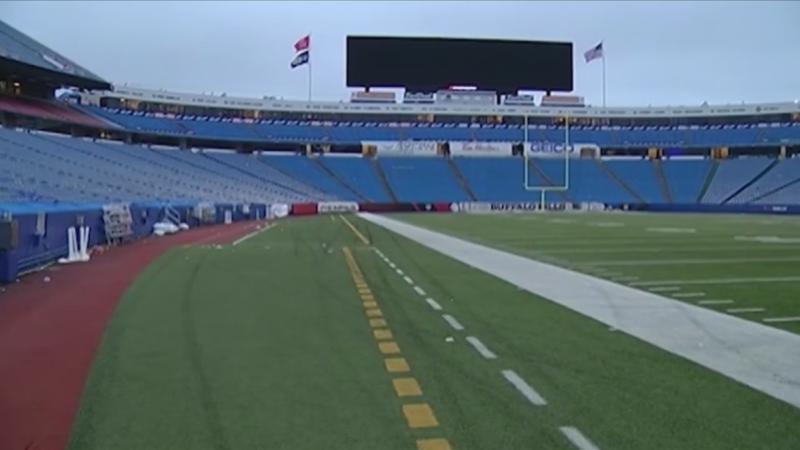 PALM BEACH, FL (WHEC) — The NFL owners meetings are going on this week and the Buffalo Bills are right in the heat of the discussions.

As overtime rules are being discussed around the league, so is the plan for a new stadium in Orchard Park. Sources close to the situation believe a deal could be done as soon as Monday, one that would loan Buffalo $200 million to help build a new home field.

New York Gov. Kathy Hochul could make the announcement on Monday, as the deadline is ticking – coming up on April 1.

Talks have been ongoing for quite some time. First opened in 1973, Highmark Stadium was last renovated in 2013. However, with the latest advances in technology and the Bills’ current success, calls for a new stadium reached higher levels.

The total cost for a new stadium would be well over $1 billion.