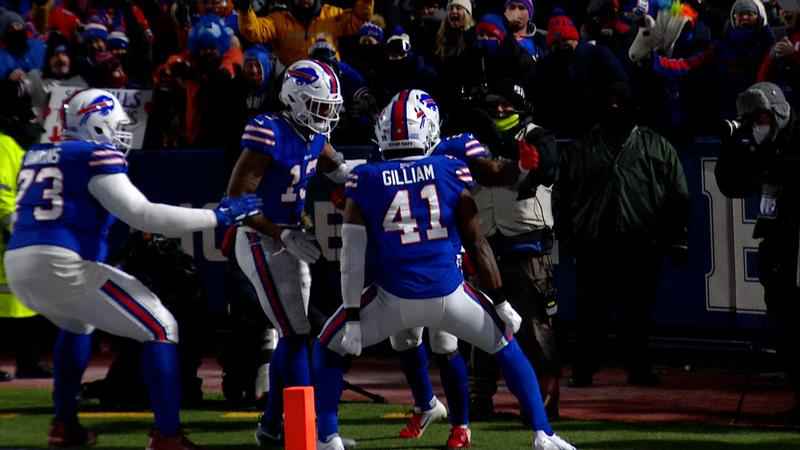 ROCHESTER, N.Y. (WHEC) — For the second straight season, the Buffalo Bills will be off to the Arrowhead Stadium in Kansas City to visit the Chiefs with their season on the line. The two will meet in the AFC Divisional Round on Sunday at 6:30 p.m. in what will be the Buffalo’s second trip there this season. They won the first meeting back in Week 5, 38-20. It came almost ten months after the Chiefs won the AFC Title, 38-24.

The 3-seeded Bills finished the regular season (11-6) while the Chiefs claimed the 2-seed with a (12-5) record. Since starting off the year (3-4), they’ve rebounded with ten wins in their final eleven games. Meanwhile, the Bills ended the season with four straight wins.