It’s his first birthday without his brother, and Joe says he’s still walking with Daniel and breathing his name.

Meanwhile, Joe and his supporters are working through what they heard from the officers’ lawyers earlier Thursday, during a press conference when they argued the officers were following their training.

"I think everyone has a right to counsel, including these police officers, but the matter of the fact is that they’re using false evidence and false expertise,” Regional Director of the NYCLU Iman Abid said. “They’re not even able to identify what the credentials are to the sorts of health diagnosis during their presentation to the public."

"Not just from my brother, you keep doing what you’re doing from your heart,” Joe said. “If your heart is leading you to stay truthful and trying to get these people to see that what they’re doing is wrong, man, just keep believing what’s in your heart." 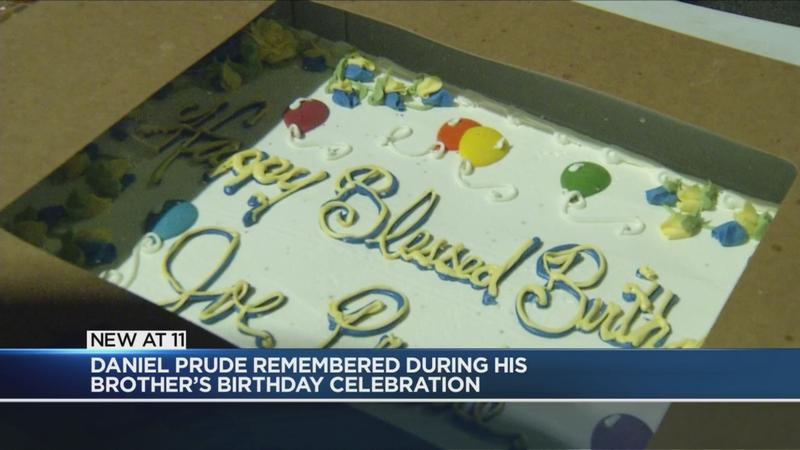 They also unveiled a memorial wall in honor of Daniel.