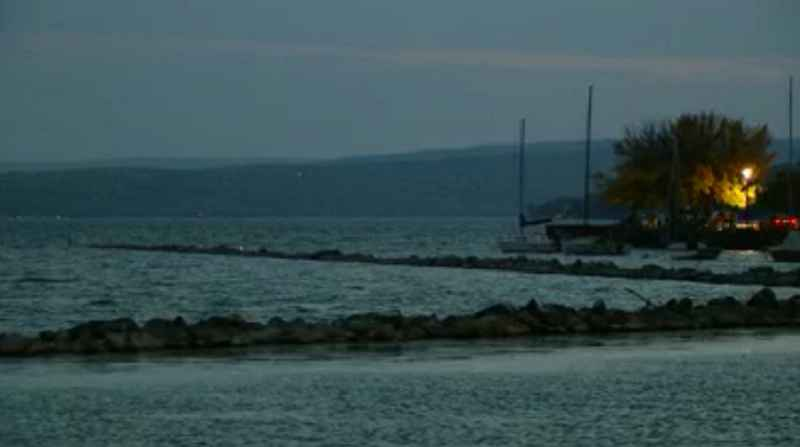 ONTARIO COUNTY, N.Y. (WHEC) — Heads up if you plan to go out on that boat, Ontario County Monday issued a boating advisory on both Canandaigua and Honeoye Lakes.

The advisory was made due to heavy rain over the weekend.

The county is warning boaters to be aware of debris like logs and other hazards that can either be on the water, or just below the water line. Boaters are encouraged to use caution and if they encounter debris that pose a hazard to call 9-1-1.

Ontario County Sheriff Kevin Henderson says boaters should also slow down near the shoreline to minimize damage caused by wakes to property owners along the shores. Canandaigua Lake does have a speed limit of 45 mph during daylight hours, 25 mph at night and a 10 mph speed limit 200’ from the shoreline.

Henderson said even though there is no day time speed limit, people are encouraged to operate their boat at a reduced speed due to the above concerns.