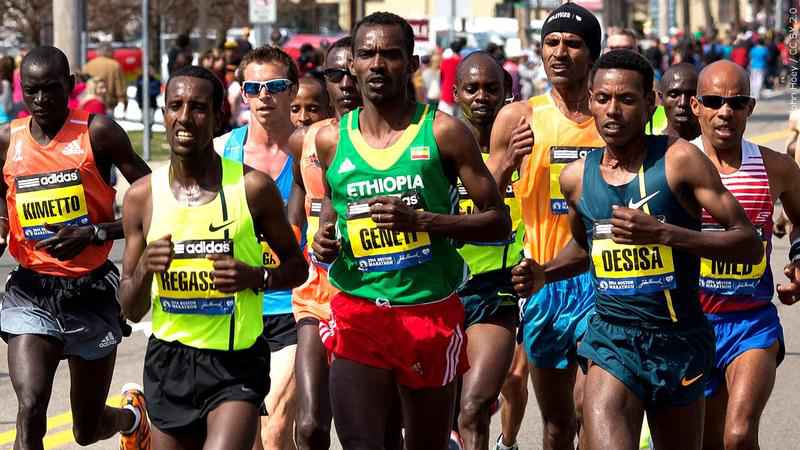 BOSTON (AP) — Athletes from Russia and Belarus previously accepted to compete in this year’s Boston Marathon who are currently residing in either country will not be allowed to participate.

The Boston Marathon Association, which manages the world’s oldest annual marathon, made the announcement. The exclusion also extends to athletes previously accepted into the B.A.A.’s 5K event. However, it doesn’t affect Russian or Belarusian athletes who are not residents of the countries.

They will be allowed to compete but won’t be able to run under their country’s flag.