Both sides weigh in on Gov. Hochul’s reforms to Bail Reform

ROCHESTER, N.Y. (WHEC) — Bail reform changes in the state budget officially took effect Monday. Many are wondering if this will help lower the crime rate in Rochester.

News10NBC talked to a local defense attorney who believes Gov. Kathy Hochul’s initiatives will do more harm than good.

"These initiatives allow judges to use discretion to keep somebody in custody," said Public Defender James Hinman.

Hinman said Hochul’s changes to bail reform perpetuate the prejudice against the poor and minorities and the changes seem to place less value on the presumption of innocence.

"What she’s doing is there was bail reform eliminated to a great extent the penalty of being poor, and charged with a crime, and now what she’s doing is she is restoring some of those penalties in certain cases," Hinman said. 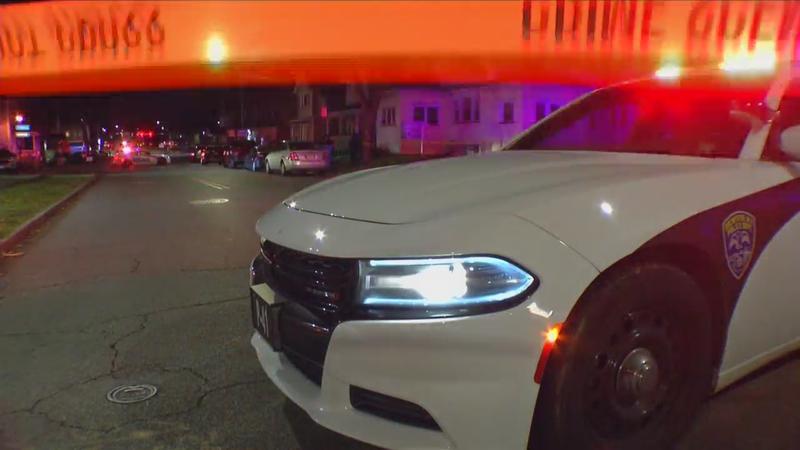 Among the changes for setting bail, judges can now consider the history of gun use and illegal possession. Also, the history of an accused violating orders of protection, as well as selling an illegal gun to a minor. Up until this past Sunday, police had to issue appearance tickets in cases that involved repeat offenders or those accused of serious misdemeanors.

He recently told News10NBC’s Berkley Brean that he supports the changes, and believes her reforms are a step in the right direction.

"The repeat offenders, and the violent offenders. The people that are using guns in crimes. People that are re-offending. If the factions of the bail reform laws are changed I think that will have an immediate, and positive influence on our crime rate in the area," Mears said.

Hinman also believes this will cause a major backlog for the judicial system. With more people being held in custody, and an insufficient number of public defenders available to take on their case.

Monday night, News10NBC got some numbers from the Monroe County District Attorney’s Office about how many recent violent crimes in Rochester involve people on parole.

In 2020, 113 defendants were on parole when they committed a violent offense five of them were charged with homicide.

That compares to 100 violent crime defendants last year. Eight were charged with homicide.

As of May 8, 2022, 45 defendants were been on parole when they allegedly committed a violent offense. Of those, seven were charged with homicide,

The DA said more than one-third of suspects arrested for homicide in Rochester in 2022 were on parole at the time of the alleged crime.