Police Chief David Catholdi says the accident happened just before 1 p.m. on Oakdale Drive near Mayflower Drive. He says it appears a vehicle was backing out of the driveway and struck the woman.

Catholdi said "all indications are that it was a tragic accident."

He says they’ve spoken with the driver and there is no indication of drugs or alcohol being a factor, but that the snowy weather was. The sidewalk had been plowed but it wasn’t completely clear of snow, so police say the victim may have been more comfortable walking in the street—which is a dangerous situation drivers and walkers need to be aware of.

"There’s a lot of factors that go into play," Catholdi said. "I mean, you see the snow. People could blend in. I wouldn’t stress to anybody that’s out walking: wear bright-colored clothing. You’re not the only people out here walking. You have cars coming and going out of driveways. Do you have cars passing on what could be narrower roads? You’ve got to keep your head on a swivel. Yeah, be a good pedestrian. See. Be seen. But, again, it’s just a tragic incident." 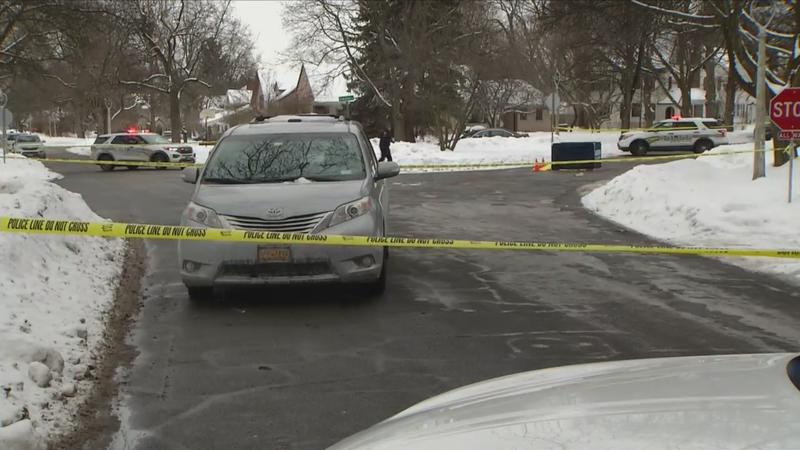 Brighton Police are in the process of notifying the family and are not releasing the names of those involved at this time.

At this time, they are not filing any charges or issuing any tickets for this accident.