There is a new law in Monroe County that will increase fines for those caught stealing the parts, and scrapyards are required to keep more records when accepting the parts, as well as delay payments to sellers.

Thefts of converters have been on the rise in Monroe County and nationwide for about a year now.

The part has valuable metals inside, including platinum. They sell for hundreds of dollars at scrap yards, but many areas require vehicles to have them to pass inspections and repairing a vehicle that has had its converter stolen can cost thousands. 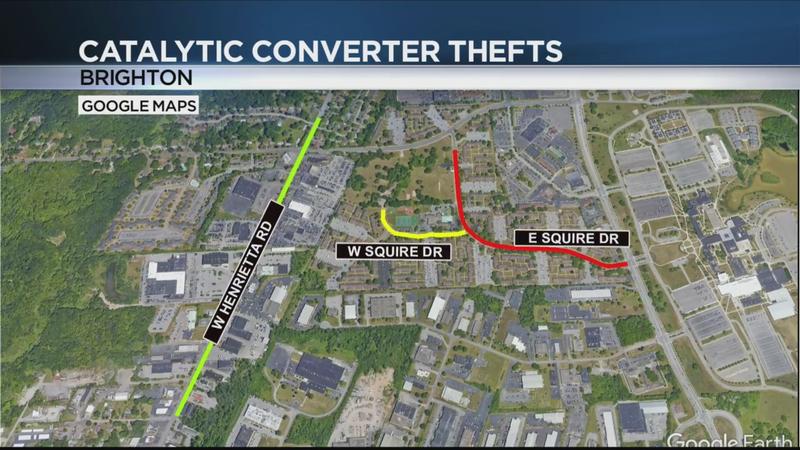