ROCHESTER, N.Y. (WHEC) — The criminal arrest records of the former person of interest in the Brittanee Drexel case who is currently in custody in Georgetown, South Carolina, show that the date listed for his obstruction of justice charge is April 25, 2009.

That’s the last day the Chili teenager was seen while on a spring break trip to Myrtle Beach. However, we have no indication that 62-year-old Raymond Moody’s obstruction of justice charge is connected to Drexel’s disappearance.

You can see the full report for yourself below (mobile users, click here):

SCBackground.aspx by News10NBC on Scribd

This comes on the same day that Myrtle Beach television station is reporting that remains have been found at a search site in Georgetown County, South Carolina, according to their sources. It is unclear whether those remains belong to Brittanee Drexel. 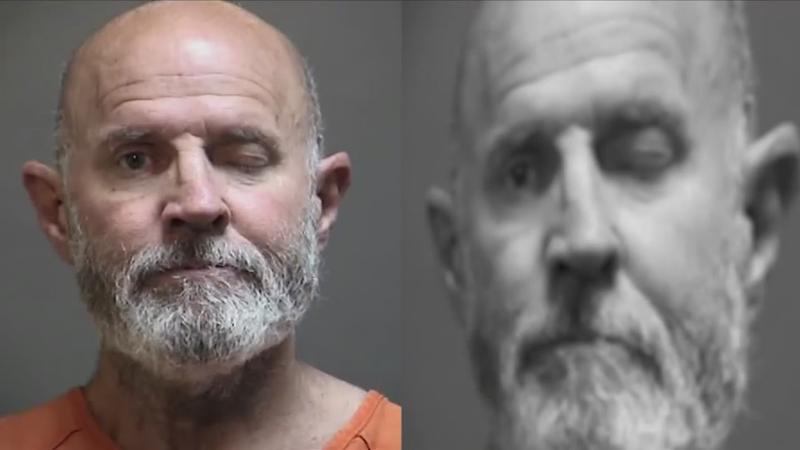 News10NBC also learned Thursday that bail was set at $100,000 for Moody, a convicted sex offender that police considered a "person of interest" more than a decade ago in Brittanee’s disappearance. He was arrested earlier this week.

To be clear, the FBI has not confirmed that he is directly connected to Drexel’s disappearance. Our crew spotted investigators working at a site within the Harmony Township housing development overnight. Now they’ve brought in heavy equipment.

While authorities are not confirming the location where the remains were found, a sheriff’s spokesperson confirms that they are not currently working any other major scenes.

Thursday News10NBC was back at the search site and saw heavy equipment like backhoes being used in the woods and sheriff’s deputies at the scene. They finished their work around 1 p.m., but are keeping a tight lid on their work. No one from the Georgetown County Sheriff’s Office or the Federal Bureau of Investigation would comment.

News10NBC has tried several times to learn about Moody’s role in Drexel’s case. Officials will not comment and we’ve been told court documents in his case are not available.

Earlier this week, News10NBC was able to confirm that information in the Drexel case would be released "soon."

Several sources have told News10NBC that we should expect a major release of information on Monday.