Editor’s Note: This story has been updated to reflect new information provided to News10NBC by Chad Drexel.

ROCHESTER, N.Y. (WHEC) — The father of the Chili teenager who has been missing for more than a decade has told News10NBC that he was hacked Wednesday night after a now-removed post went up on his Facebook account.

The post claimed that an arrest had been made in his daughter’s case, but Chad Drexel called News10NBC Wednesday night saying that he was hacked. It is no longer on his Facebook page. 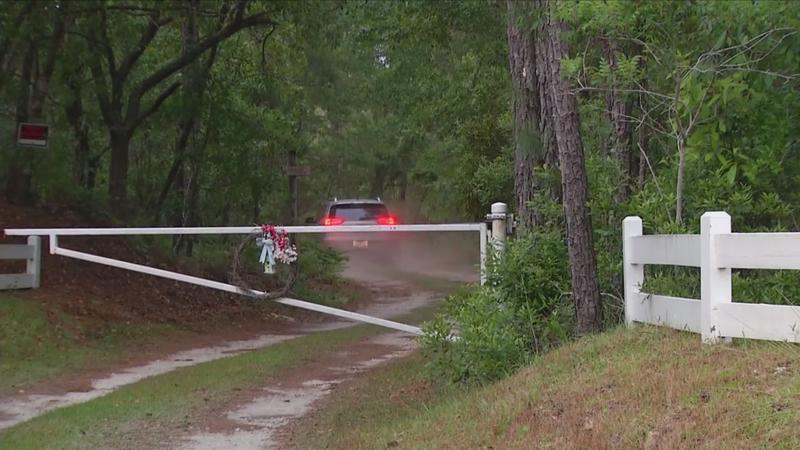 This comes on the same day that News10NBC’s sister station in the Myrtle Beach area, WMBF, received a tip that authorities may be searching a gated private drive within a housing development on the outskirts of Georgetown, South Carolina for Brittanee’s remains.

News10NBC Anchor and Investigative Reporter Brett Davidsen is in South Carolina. He went to the area and our crews captured video of a uniformed sheriff’s deputy securing the drive and a marked sheriff’s vehicle behind the tree line and two more vehicles being permitted to go in and drive down a long dirt road before they disappeared into the woods.

However, authorities have not confirmed as of Wednesday night that the scene is related to the Drexel case.

It also comes just one day after News10NBC was able to confirm with sources that more information on Drexel’s case is expected to be released "soon."

News10NBC was also able to confirm that Raymond Moody, a convicted sex offender who at one point was a person of interest in the case is being held in the Georgetown County Detention Center on no bail on an obstructing justice charge.

The Federal Bureau of Investigation would not confirm Moody’s connection to any new developments.