ORCHARD PARK, N.Y. (WHEC) — Four turnovers by the Bills offense and five total touchdowns let up to Jonathan Taylor now move the Buffalo Bills from the drivers seat in the AFC East to behind a familiar foe.

As Buffalo looked to turn the tide in the AFC East after having played behind the New England Patriots for the better part of two decades has now sent shock through the 716.

Buffalo’s week 11 loss to the Indianapolis Colts puts the Bills back to 6-4 in 2021. The Patriots, with rookie quarterback Mac Jones, have taken over first-place in the division by half a game over the Bills. 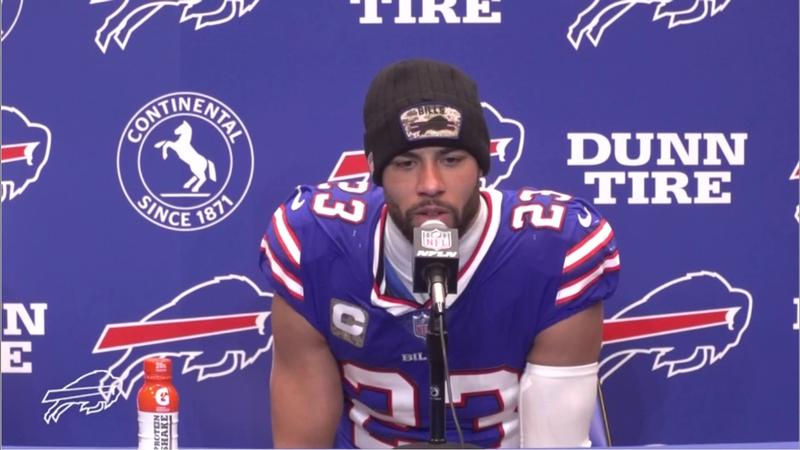 The Colts took advantage of the banged-up defense, with running back Jonathan Taylor exploding for 204 yards from scrimmage and five total touchdowns. The five TDs puts Taylor in elite category, just one short of tying the NFLs all-time record held by Alvin Kamara, Gale Sayers and Dub Jones.

Josh Allen struggled to get things going, finishing 21-of-35 for 209 yards, 2 touchdowns and 2 interceptions. Mitchell Trubisky tacked on another interception in garbage time and Isaiah McKenzie fumbled a ball on a kickoff return in the first half.

Sean McDermott’s group will have to regroup quickly – the Bills are on to New Orleans for the Thanksgiving nightcap on Thursday. After that, and they’re back in Orchard Park for a massive game against New England.