BUFFALO, N.Y. (NBC/WHEC) – Two months and one day after 10 black people were shot and killed inside a Tops supermarket in Buffalo, the store has reopened.

Around 8 a.m., the doors opened to the public for the time since the horrific mass shooting on May 14th.

Tops President John Persons previously said it would take too long to build a new store, especially given the immediate needs of the community.

But not everyone is happy to see the store reopen. A small crowd stood outside holding signs calling the reopening "too soon."

According to Tops executives, three-quarter of employees who were working inside the store at the time of the shooting plan to return to work with another 10 percent saying they need more time. 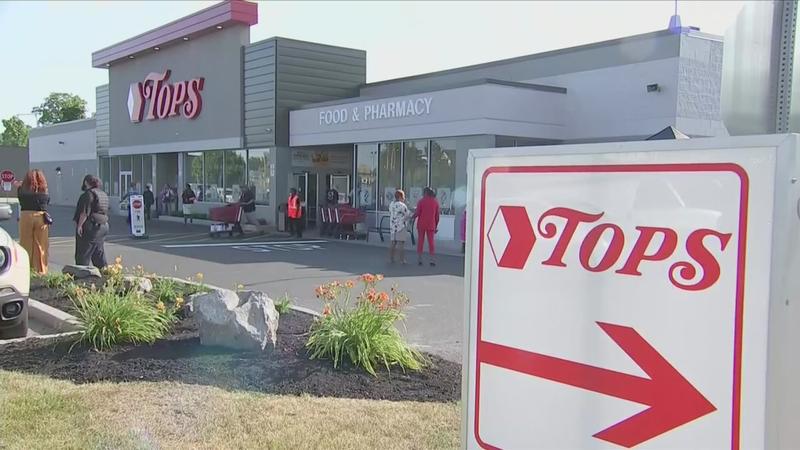 On Thursday, a grand jury indicted the shooter with hate crimes and firearms offenses. The community also held a prayer and remembrance vigil for the victims.