Businesses on the hook for NYS’s unemployment loan

ROCHESTER, N.Y. (WHEC) — Businesses across New York are learning that they’re not just on the hook for a loan that New York State took out from the federal government to cover unemployment claims during the pandemic but for the interest on the loan too. Letters have started going out to businesses from the NYS Department of Labor letting them know about a surcharge they’ll have to pay by the end of September to cover the cost of interest on the more than $8 billion loan.

In the months during and following the height of the pandemic, companies big and small were getting information from NYSDOL about claims paid on behalf of employees that had been laid off. While millions of those claims were legit, millions more were not.

“Every single one that I’ve gotten has been fraudulent, it has been filed by someone, not one of my employees but in the name of one of my employees they have all…it’s been three months before I get anything,” a vice president at an electric company in Rochester told News10NBC back in March of 2021.

Meaning—the money had already gone out the door before the checks and balances were complete. “If every company has that, every company my size has that and the bigger ones too,” the vice president said. “God knows how many others, I mean the dollar amount is staggering.”

New York’s unemployment system was so drained, that we had to borrow from the feds to cover the legitimate claims that were still coming in. 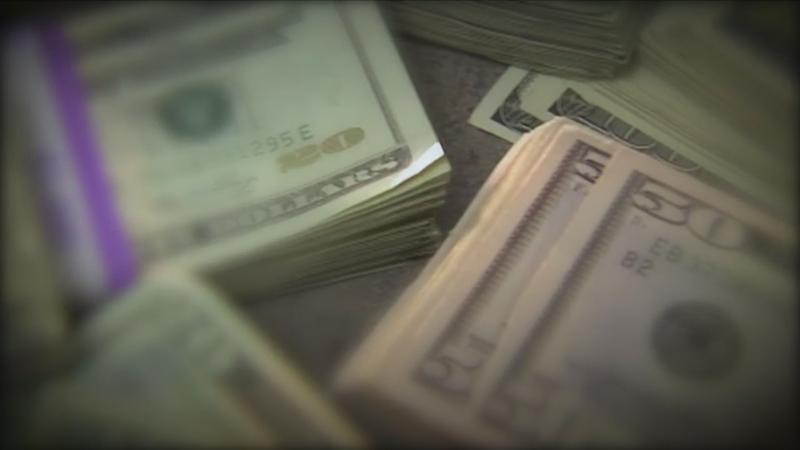 Now, we’ve got an $8 billion bill to pay back and the state just passed the check to businesses in New York in the form of the “interest assessment surcharge.”

“It’s probably about $27 per employee but that’s also on top of increases already incurred,” explains Ken Pokalsky, the Vice President of the New York State Business Council. “The state’s unemployment insurance taxes went up significantly last year and they remain significantly higher this year and with rising costs of energy, supplies, labor if you can find it…this is just one more, one more unexpected cost.”

In the end, ‘there’s an old saying in the tax world that businesses don’t pay taxes, they collect taxes. I mean ultimately all the costs are going to be reflected in the price that is paid by consumers,” Pokalsky says.

A number of other states that borrowed money from the federal government for unemployment payments have used federal COVID dollars to pay back the loans or at least cover the interest on them. So far, New York has not chosen to kick in. “When we can identify or at least reasonably estimate the level of fraudulent payments made, is that not going to be restored to this program from public funds as a way to eliminate the impact on employer taxes due to fraud that they had no control over,” wonders Pokalsky.

For more information on the surcharge: Interest Assessment Surcharge | Department of Labor (ny.gov)