Can you die of excitement? An examination of excited delirium

ROCHESTER, N.Y. (WHEC) — When Daniel Prude’s heart stopped beating, an EMT on the scene said it was likely caused by excited delirium.

But what is it? Is it real? Can you die of excitement? News10NBC is examining the controversial diagnosis.

The police body camera video shows Daniel Prude’s cries devolving into panicked whimpering as an officer pressed what appeared to be his full body weight on Prude’s head and neck. Minutes later, paramedics were pressing on Prude’s stilled heart in a desperate effort to revive him.

It’s then that the body camera’s microphone picks up a conversation between a Rochester police officer and an EMT.

"So PCP can cause what we call excited delirium,” said the EMT. 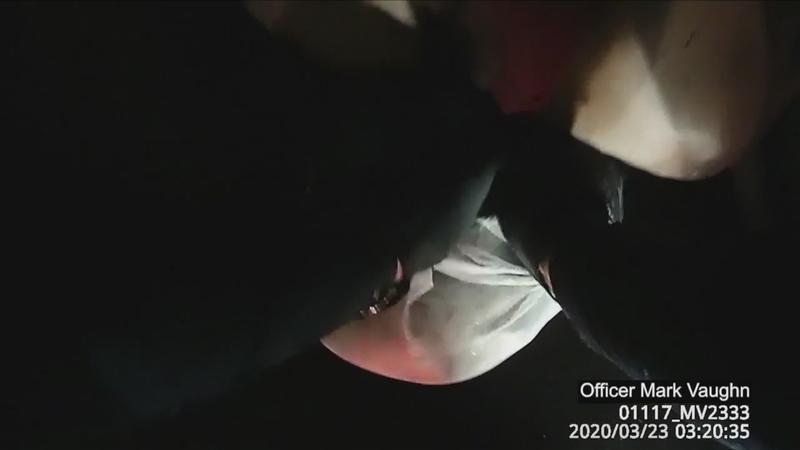 “Yeah, I know what excited delirium is,” the officer responded.

“I guarantee you that’s why he [Prude] coded," the EMT assured the officer.

Was Prude suffering from excited delirium?

That’s the question we posed to James Wesley, a former chemist for the Monroe County Crime Lab. He also worked for St. Mary’s Hospital in Rochester in the ’80s,. The hospital has since closed, but Wesley says when he worked for St. Mary’s, he often saw cocaine users who were wild and delusional. Emergency room physicians diagnosed them with excited delirium.

"They’re out of control. They’re hyperthermic, and that’s why often you see them with their clothes off because their body temperature is often 104-105 degrees," said Wesley.

The diagnosis is controversial. It’s believed to occur as a result of mental illness or stimulants like cocaine or PCP, the drug Prude is believed to have taken.

But most medical experts don’t recognize it as a real syndrome. It’s not recognized by the American Medical Association, American Psychological Association, World Health Organization, or listed in the Diagnostic and Statistical Manual of Mental Disorders.

But in the case of excited delirium, the symptoms as well as its causes can vary.

While law enforcement officers and emergency physicians believe the syndrome is indeed real, civil liberties and prison reform advocates say the diagnosis is a convenient way to blame the victim and absolve abusive police officers.

They point to the 2015 case of the death of a mentally ill African-American woman in the Fairfax County Jail. Natasha McKenna was shot with a Taser repeatedly and restrained by six men. The coroner’s report listed excited delirium as the cause of death. Critics point to excessive force used by jail guards.

But Wesley suggests many deaths of the mentally ill during police restraint are more complicated.

“You can’t put the people in cuffs very easily,” said Wesley. “You can’t pepper spray them. They’re breathing 40 times a minute. They inhale that, and that can kill them."

Wesley also believes you should not put a spit bag on them because excited delirium sufferers pant at such a fast rate, breathing should in no way be restricted.

"The physical restraining doesn’t seem to work with excited delirium and in a lot of cases incidentally causes death,” said Wesley.

Wesley says preventing a tragedy like Prude’s death from happening again will take a joint effort of the medical and mental health community as well as law enforcement. While the diagnosis of excited delirium is very controversial, the need for mental health intervention in cases like Prude’s is not.

You can see News10 NBC’s insights from a mental health expert here.