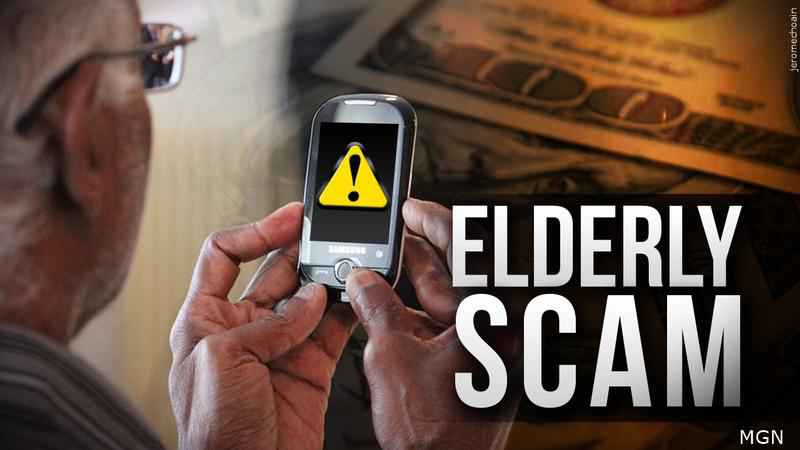 ROCHESTER, N.Y. – A Canadian man has been sentenced for scheming elderly victims out of almost $3-million.

Between 2015 and 2020, Hogan conspired with multiple co-defendants to defraud seniors using a fraudulent telemarketing scheme. Telephone calls were made to victims in the United States from Canada, telling them they won the Canadian lottery, but they first had to pay taxes and other fees in order to collect their winnings.

"Elderly victims were defrauded out of more than $2,600,000," stated Assistant U.S. Attorney Melissa Marangola, who handled the case.

Hogan was extradited from Jamaica in January 2021 while vacationing with money he got from the scheme. He spent a month in a Jamaican prison before waiving extradition and agreeing to be sent to the United States to face charges. Hogan was convicted of conspiracy to commit wire and mail fraud,

He’ll be deported to Canada after his release from prison.