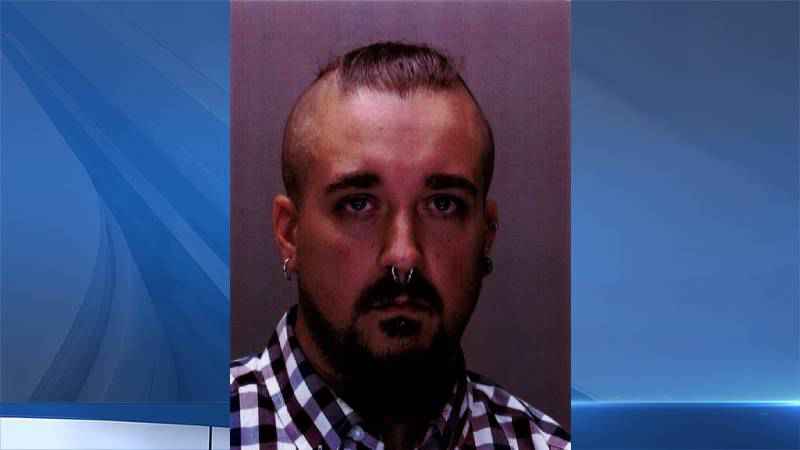 ROCHESTER, N.Y. (WHEC) — A Canandaigua man is charged with criminal sexual act in the first degree for an incident that allegedly happened in 2012.

Investigators with the Ontario County Sheriff’s Office say 30-year-old Christopher Luke Williams forced a female victim to perform oral sex on him while they were fishing together in the town of Phelps in 2012.

Williams was arraigned and rereleased on pretrial release. He is due to appear before Ontario County Court at a later date.