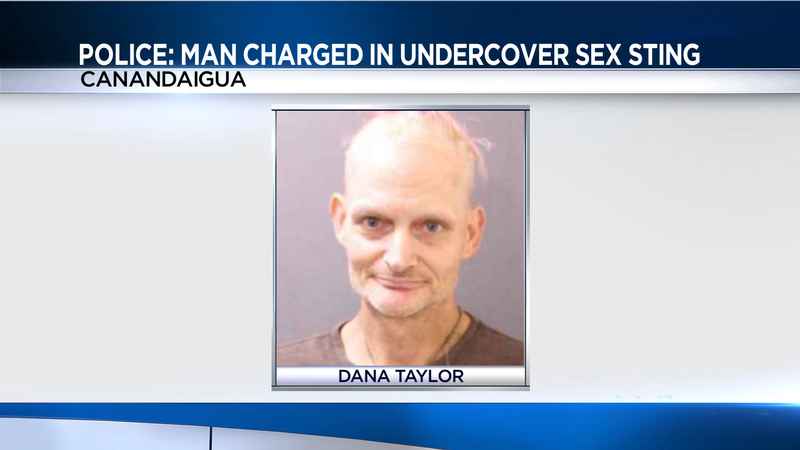 This is at least the sixth arrest made as part of the program.

Like the other arrests made in the Canandaigua Police Department’s sex sting operation, a detective posed as a 14-year-old online.

Police say Taylor attempted to meet the child for sex and was instead arrested.

Taylor was released on an appearance ticket and is due back in Canandaigua City Court on Aug. 11.

The same sex sting operation led to the arrest of Karel Ambroz, 57, a Walworth Town Board member, who resigned from his position on the town board and in the Walworth Fire Department soon after news of his arrest broke.