The U.S. Census says Yonkers beat us by about 200 people.

The population in Rochester did go up, just not enough.

When the Census released data Thursday it showed the population in America is moving from rural areas to city areas and the counties they’re in. 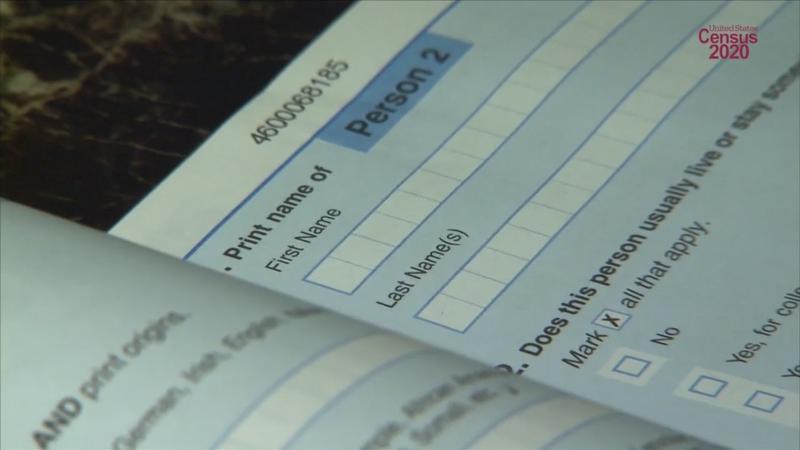 We see that here.

New York is losing one congressional seat, which means one less person will be representing New Yorkers in the federal government.

"They’re there fighting to get federal funding for us, right?" said News10NBC political analyst Kate Donovan. "You see it when you’re driving down the road and you see the signs sayings, you know, ‘This is brought to you by such and such federal program,’ so that’s a huge source of funding for a lot of things in New York State, and if you have one fewer person fighting for that, that is going to make a difference."

The change isn’t because New York’s population decreased, but because other states’ populations grew at a larger rate than New York’s, so those states gained congressional seats.