The suit was filed in the United States Western District Court of New York by Nathaniel McFarland, one of Prude’s sons. News10NBC first introduced you to him just after New York Attorney General Letitia James announced no criminal charges were filed against the officers who restrained Prude, who later died.

The suit is currently against the City of Rochester and the seven officers. According to court documents, the family claims it made a "fatal mistake" of seeking help from the Rochester Police Department in Prude’s mental health crisis.

"Instead of providing him with care and assistance, officers of the Rochester Police Department cruelly abused him, mocked him, and killed him," the suit says.

The family is seeking damages for Daniel’s "emotional pain and suffering" among other damages. 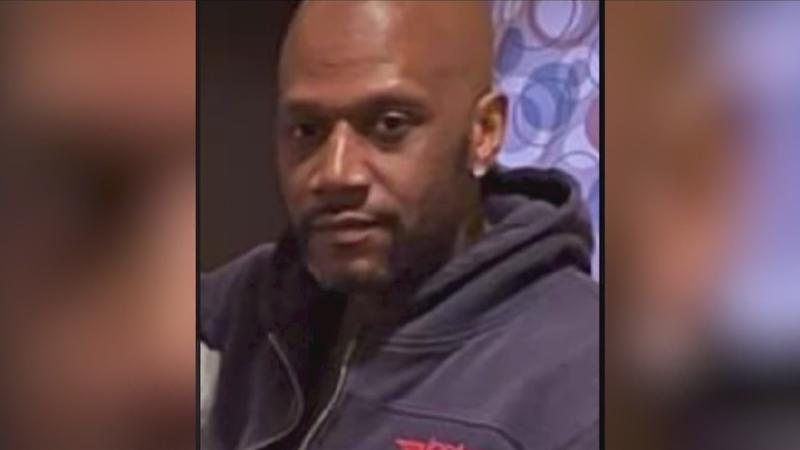 "We hope through this litigation to play a positive role not only in providing compensation for the children, but also changing the way the City of Rochester responds, both the policemen’s conduct and also to people with mental health needs." Matthew Piers, one of the attorneys, said.

Soon after the grand jury chose not to indict the officers, Daniel’s brother, Joe Prude, and his sister filed a civil lawsuit of their own.

Piers explained why that lawsuit was replaced by the children’s lawsuit and why Joe is now simply a witness in the case.

"He will certainly be involved in that regard," Piers said. "Under the law, the proper recipients of any recovery by his estate are his children and only his children."

The Prude family also claims it made a fatal mistake in seeking help from RPD, and Piers said they’ve suffered from the city’s actions.

"The fact that there was such an effort of concealment, altering reports, attempt to interact with the medical examiner’s office, withholding of the videotape until legal action caused it to be released is indicative of the fact that the Rochester government knew damn well that something terribly wrong had happened here," Piers said.

The Monroe County medical examiner listed the manner of death as homicide caused by “complications of asphyxia in the setting of physical restraint.” Excited delirium and acute intoxication by phencyclidine, or PCP, were contributing factors, the report said.

Lawyers of the officers involved say Prude died from the effects of the drug PCP, not the officers’ actions. The officers’ lawyers told News10NBC they did what they were trained to do. In September, the lawyers released the New York state training video that, they say, shows how the officers were taught to restrain someone on the ground.

The suit replaces an existing suit filed by Prude’s siblings, their claim was replaced because a judge has determined that the children are the rightful heirs.